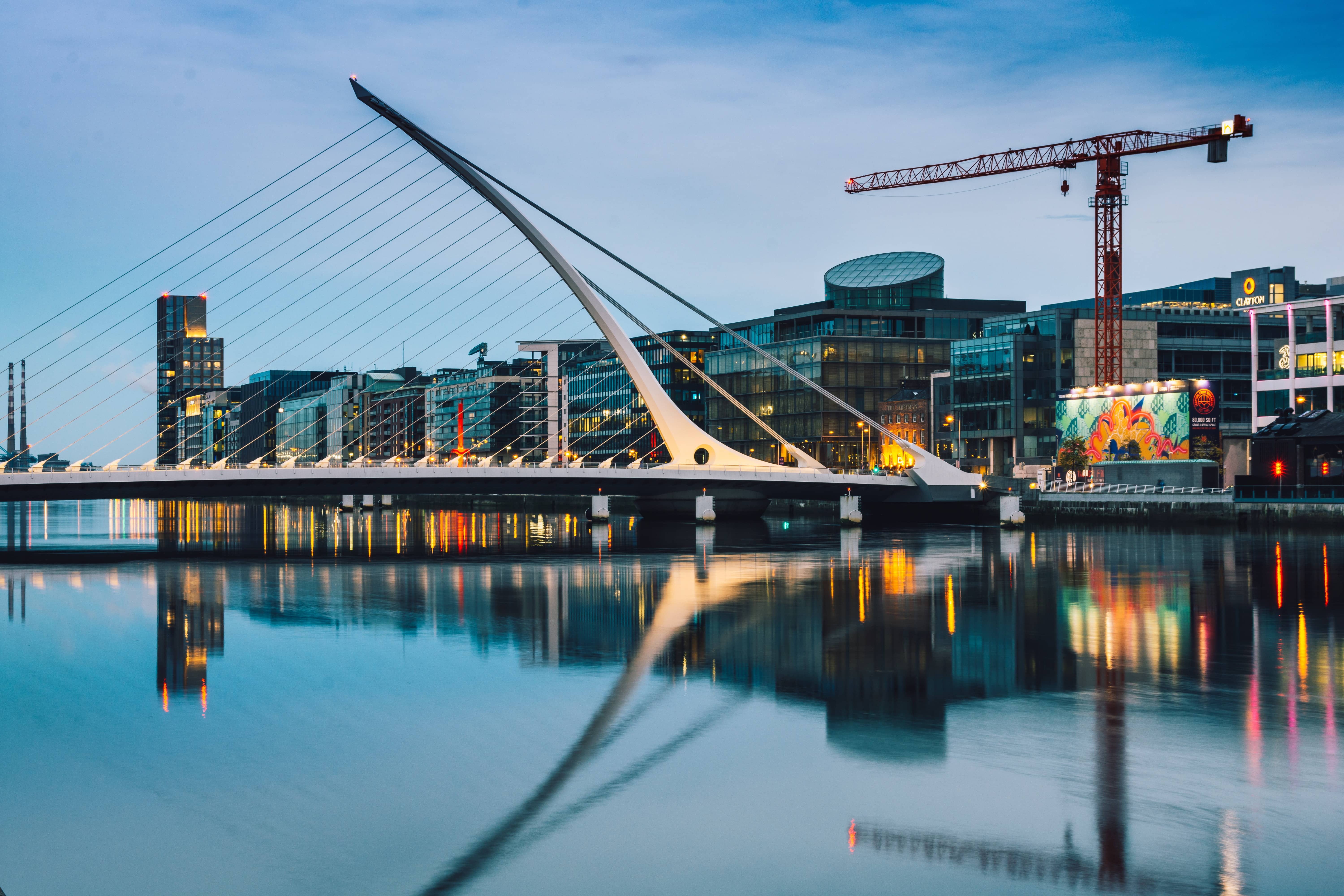 Reasons Why UK Businesses are Moving to Ireland

Due to Brexit more and more businesses in the UK are exposed to uncertainty as the UK has left the European Union. Britain is now a third country and has to follow new rules and regulations in order to trade with the EU bloc.

London's global influence is diminishing due to Brexit and Businesses are choosing other EU financial centers over the city of London.

The Financial services Brexit tracker has found that 43% of firms had stated in the statement that they are planning or have already moved staff and operations to mainland Europe after Brexit.

According to the Financial Think Tank, Dublin emerged as the biggest winner due to the relocation of financial firms moving out of the UK as a result of Brexit.

The City of Dublin received 135 relocations followed by Paris 102, Luxembourg 95, Frankfurt 63, and Amsterdam 48.

The number is growing and more firms are relocating as per the study of Financial Think Tank as the Brexit trade deal agreed between the EU and the UK did not cover the financial sector.

Banks in the UK have already moved staff and assets worth £900 to other European centers. Insurers and Managers have been transferred assets worth £100bn to reduce the UK tax base.

Moreover, more than half of wealth and asset managers named Dublin as their center followed by 42% Luxembourg. 37% of insurers and insurance brokers monitored the name Dublin.

Below are some of the reasons why UK Businesses are Moving to Ireland.