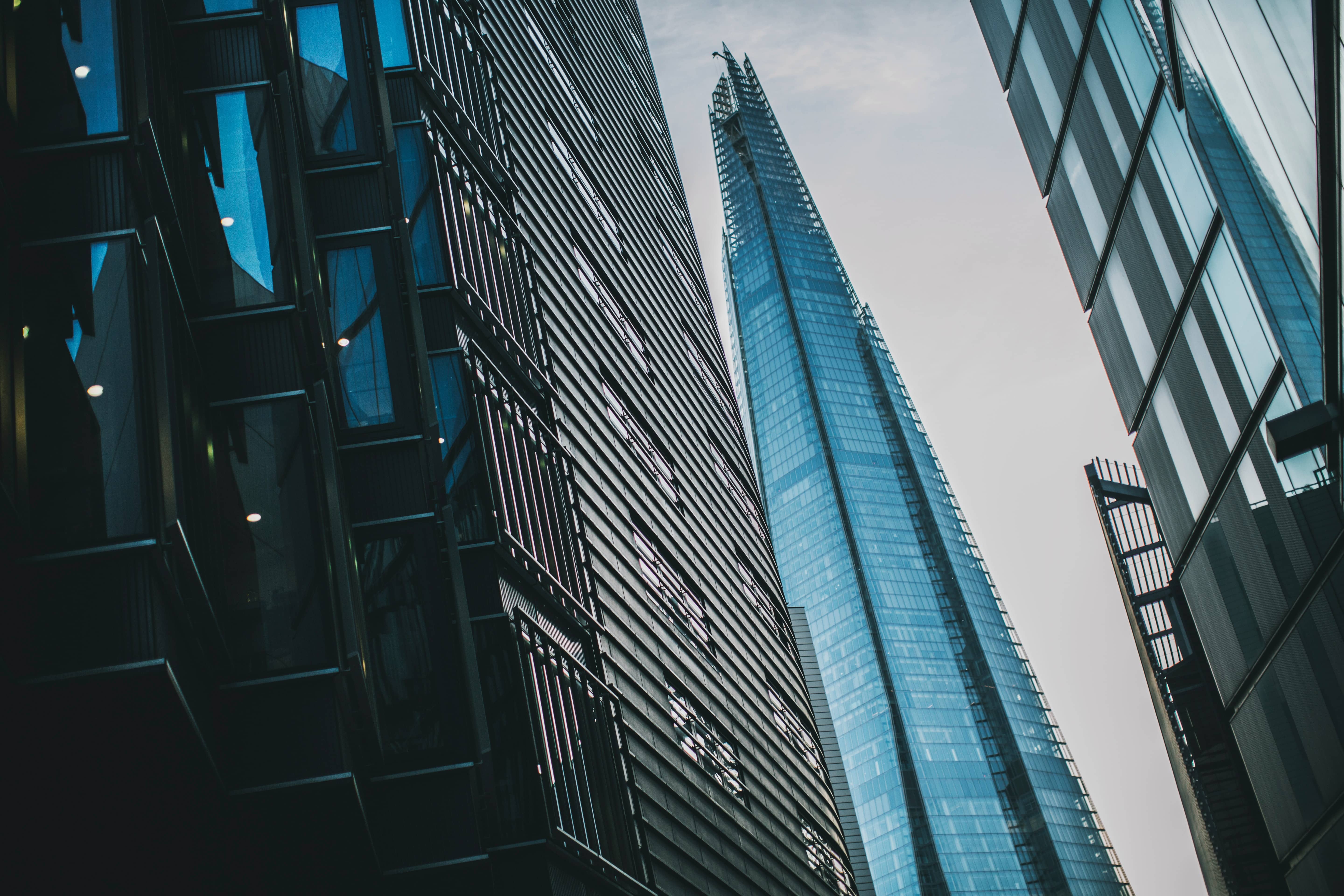 Banks in London are shifting more Bankers and senior staff out of London to financial centres across the European Union, accelerating the pace of moves after the pandemic and uncertainty over UK's access to the bloc slowed relocations.

Morgan Stanley, Barclays and Goldman Sachs are among those moving senior bankers and staff, according to sources at the lenders, as European regulators push banks to better staff their EU offices and travel restrictions ease. Local hiring has also increased.

Morgan Stanley plans to expand its 150-strong Paris office with 50 senior bankers before the end of this year and plans to double its size by 2024, Emmanuel Goldstein, Morgan Stanley’s France CEO, told Reuters France this week.

Moreover, JPMorgan will reportedly shift around 200 more staff into the EU from London this year, including traders, bringing total relocations since the 2016 referendum to roughly 400, with the largest number in Paris.

One of Canary Wharf’s most-talked about moves has been Barclays’ head of M&A for Europe and the Middle East, Pier Luigi Colizzi.

He has moved to Milan and will run the region’s deals team from the Italian financial hub. It makes him one of the first regional M&A heads to be based outside of London.

Barclays is currently also expanding its offices in Paris and Frankfurt through a range of local hires, luring senior dealmakers from companies such as BNP Paribas and Greenhill.

Moreover, watch dogs across the EU are also pushing banks to expand their offices across the bloc. A range of banks are reportedly also ramping up efforts to recruit local staff, primarily in Ireland, Germany, France and the Netherlands.

The investment giant has reportedly expanded its Milan office from about 20 bankers in 2017 to 60 currently.

The bank’s Madrid office now also counts around 60 finance professionals, twice as many as before Brexit.

JPMorgan is to shift around 200 more employees into the EU bloc from London this year including traders, bringing total relocations since the referendum to some 400 with the largest number in Paris, a person familiar with the plans said.

Financial lobby group Paris Europlace in 2016 predicted Brexit would create 10,000 new finance jobs in Paris by 2025. To date, fewer than half of those jobs have materialised but it's sticking with its forecast.

An undated article is as useless as a bicycle with no wheels.