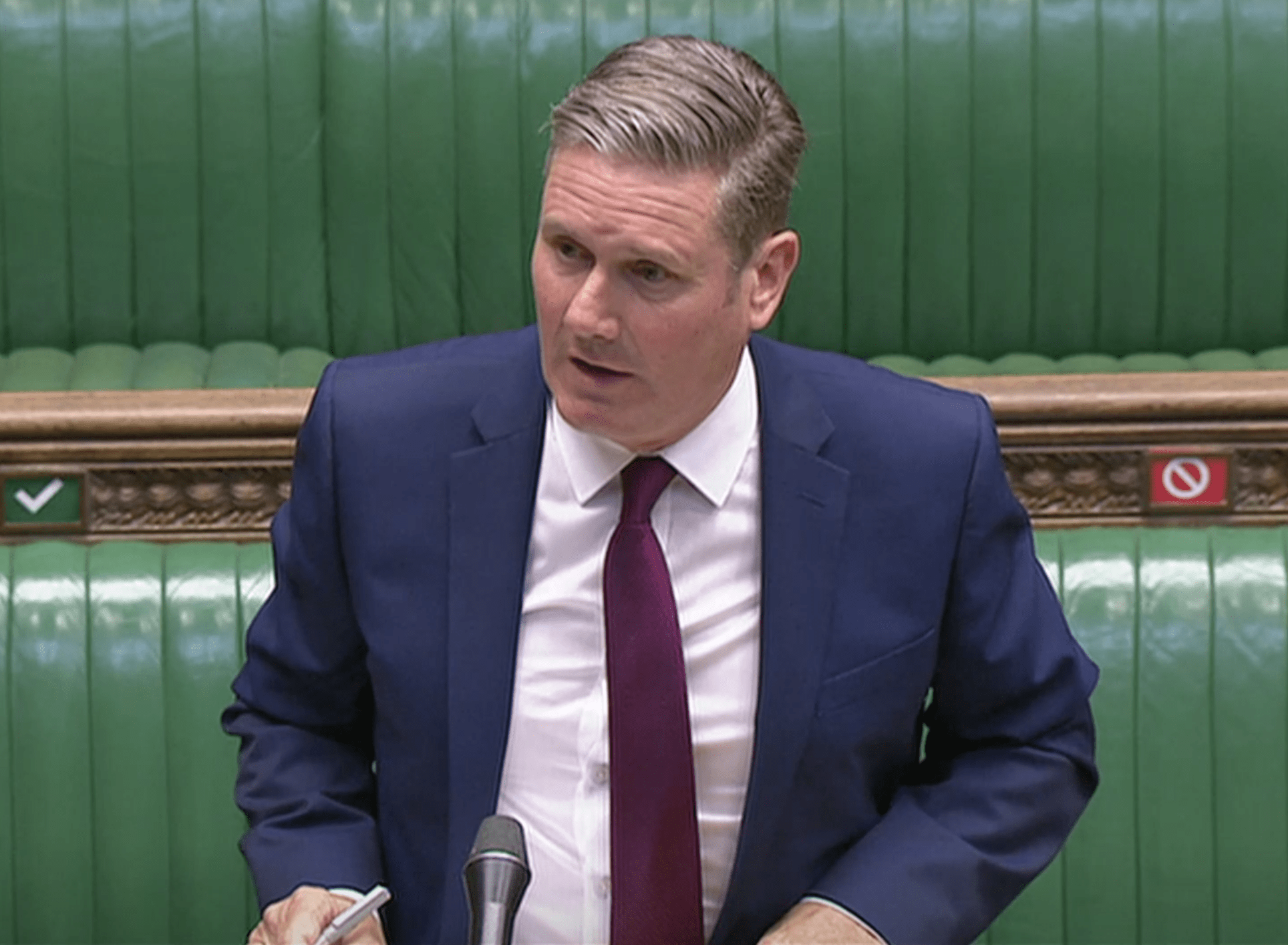 It’s all about competence, and demonstrating that the prime minister is far from competent

Sir Keir a Labour party leader now faces Boris Johnson in the House of Commons every week and is selling the prime minister’s very own slogan that was used for his election campaign: “Get Brexit Done.”

That phrase helped Boris Johnson to win a majority of Conservative seats and return to Downing Street as prime minister with a generous majority in the general election in December 2019. “Get Brexit Done” found favour in the former Labour heartlands where there was majority support for leaving the EU.

Sir Keir is now playing down his previous support for remaining in the bloc.

The main goal of this strategy is to admit that Brexit cannot be reversed. “I accept that the Leave-Remain divide is over. The country needs and wants to move on  from this torturous debate,” Keir Starmer said in his published article

Sir Keir said in an annual conference of the Trades Union Congress that the Tory Government were intentionally and wrongly “reopening old wounds on Brexit”, and referred to the row in the Tory party over Boris Johnson’s plan to introduce legislation which could override parts of the divorce bill he signed with the European Union in 2019.

On 14th September 2020, Boris Johnson passed the Brexit bill through the first hurdle in the parliament but next round is on Tuesday, September 22, 2020.

The controversial divorce bill increased the prospect of no-deal Brexit with one of the largest and important trading partner for the UK. Labour is pushing for the best possible trade deal with the UK’s closest partners on the European mainland.

“It’s all about competence, and demonstrating that the prime minister is far from competent,” said one ally of the Labour leader.

Sir Keir argued in the parliament that the public wanted the deal they had been promised, claiming that an agreement could be struck between London and Brussels if both sides “hunker down in good faith” to negotiate.

“It is this prime minister and this Conservative government who have turned the clock back and are reigniting old rows,” said Sir Keir.

He also argued that the Tory government should be focused on tackling the Covid-19 pandemic rather than “banging on about Europe”.

Brexit is built on lies, Russian money and corruption. Time for a vote on the outcome of the easiest negotiations in human history.

Boris Johnson told all lies to the people