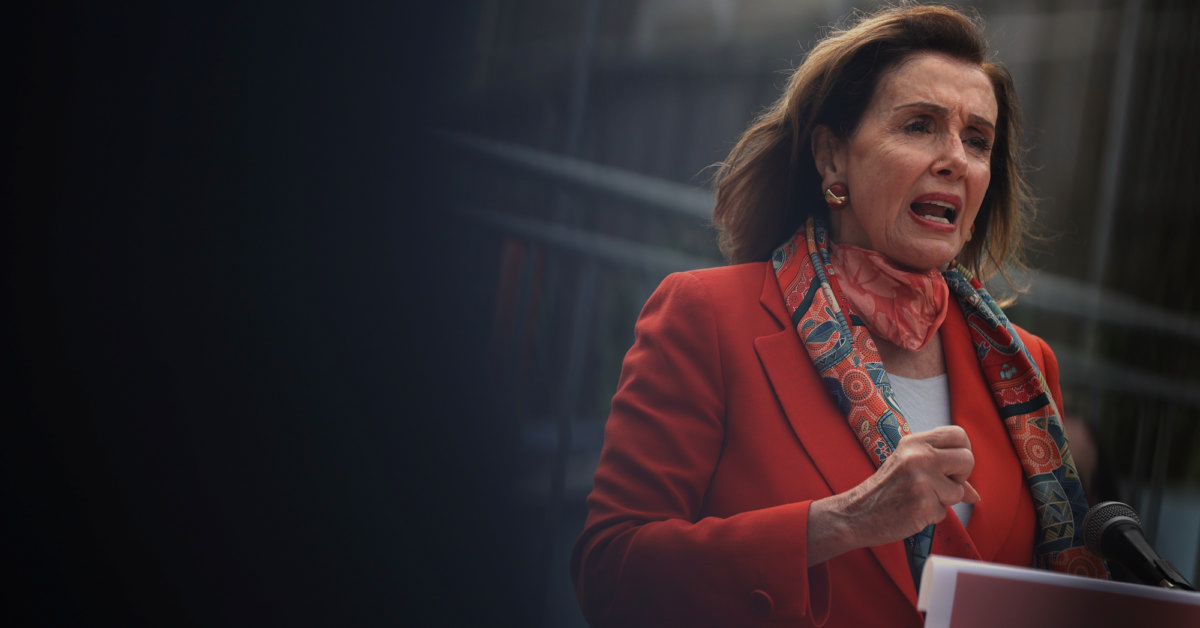 Nancy Pelosi, The US House of Representatives Speaker has warned the UK that ignoring Good Friday Agreement would lead to no chance of new trade agreement with the United States.

The Good Friday Agreement is the bedrock of peace in Northern Ireland. If the U.K. violates its international agreements & Brexit undermines the Good Friday accord, there will be absolutely no chance of a U.S.-U.K. trade agreement passing the Congress. https://t.co/n7E4GHTJcI

The Democratic lawmaker said in her statement that If the United Kingdom breaches international treaty and Brexit undermines the Good Friday agreement, there will be no chance of a US and UK trade agreement passing the Congress.

“The Good Friday Agreement is treasured by the American people and will be proudly defended in the United States Congress, The UK must respect the Northern Ireland Protocol assigned with the EU to ensure the free flow of goods across the border,” The Democratic Lawmaker said.

In response to the latest Brexit developments, Nancy Pelosi issued a statement praising the Good Friday Agreement is an ethic, a value, an article faith to the whole world.

The current UK government views Good Friday Agreement as a bargaining chip and seeks to negotiate a much-needed trade deal.

Meanwhile, Antony Blinken, a foreign policy advisor to the US Democratic presidential candidate Joe Biden has tweeted that Joe Biden is committed to preserving the hard-earned peace and stability in Northern Ireland.

@joebiden is committed to preserving the hard-earned peace & stability in Northern Ireland. As the UK and EU work out their relationship, any arrangements must protect the Good Friday Agreement and prevent the return of a hard border. via @NYTimes https://t.co/KUIScLLqt0

This was not the first time that Joe Biden and other senior US democratic leaders have voiced concerns and support for the Northern Ireland peace process.

In August 2020, The Biden campaign held a virtual rally for Irish-American voters and Democratic Congressman Brendan Boyle told the event that the Brexit process had put hard-won peace and justice in Ireland at risk.

why British nationalist is making decisions for us? Hope BoJo knows its a democratic union and they should keep English nationalism for themselves