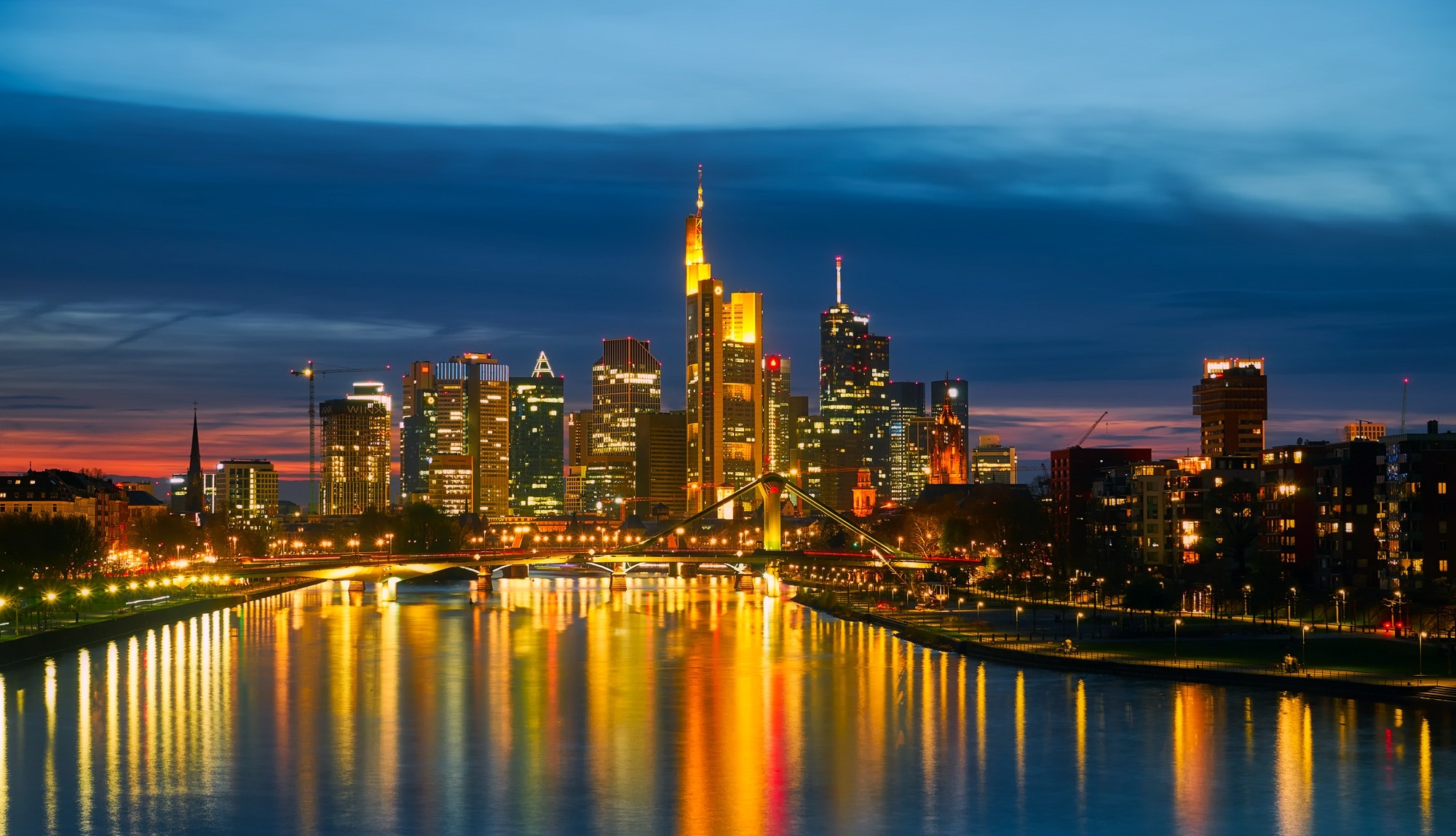 JPMorgan Chase is moving about 200 billion euros from the United Kingdom to Frankfurt as a result of the UK's departure from the European Union.

JPMorgan Chase & Co. is moving about 200 billion euros from the United Kingdom to Frankfurt as a result of the UK's departure from the European Union.

The US bank has reassigned branches in European mainlands including Paris, Amsterdam and Copenhagen to oversight by the Frankfurt subsidiary, which is known as JP Morgan AG. The unit has also indicated it plans to more than triple its core equity by the end of this year to 16.7 billion euros.

The change could boost its balance sheet enough to become the country’s sixth-largest bank, based on the assets of the biggest commercial lenders last year.

Given the high prospect of no deal brexit, he bank last week told about 200 London staff to move to continental European cities including Paris, Frankfurt, Milan and Madrid.

The biggest US bank is pushing the button on its no-deal Brexit as it sees little prospect of the UK winning a deal on financial services, Some of the sources said.

JP Morgan employees that work in areas including sales and trading will need to sign new contracts and prepare to relocate in time for January 1st 2020, the people said. Employees will move to cities including Paris, Frankfurt, Milan and Madrid and be given six months commuting and accommodation support plus help with language courses, the people said.

The other banks that have also chosen to bulk up in German financial hub include Citigroup Inc, UBS Group AG and Standard Chartered.