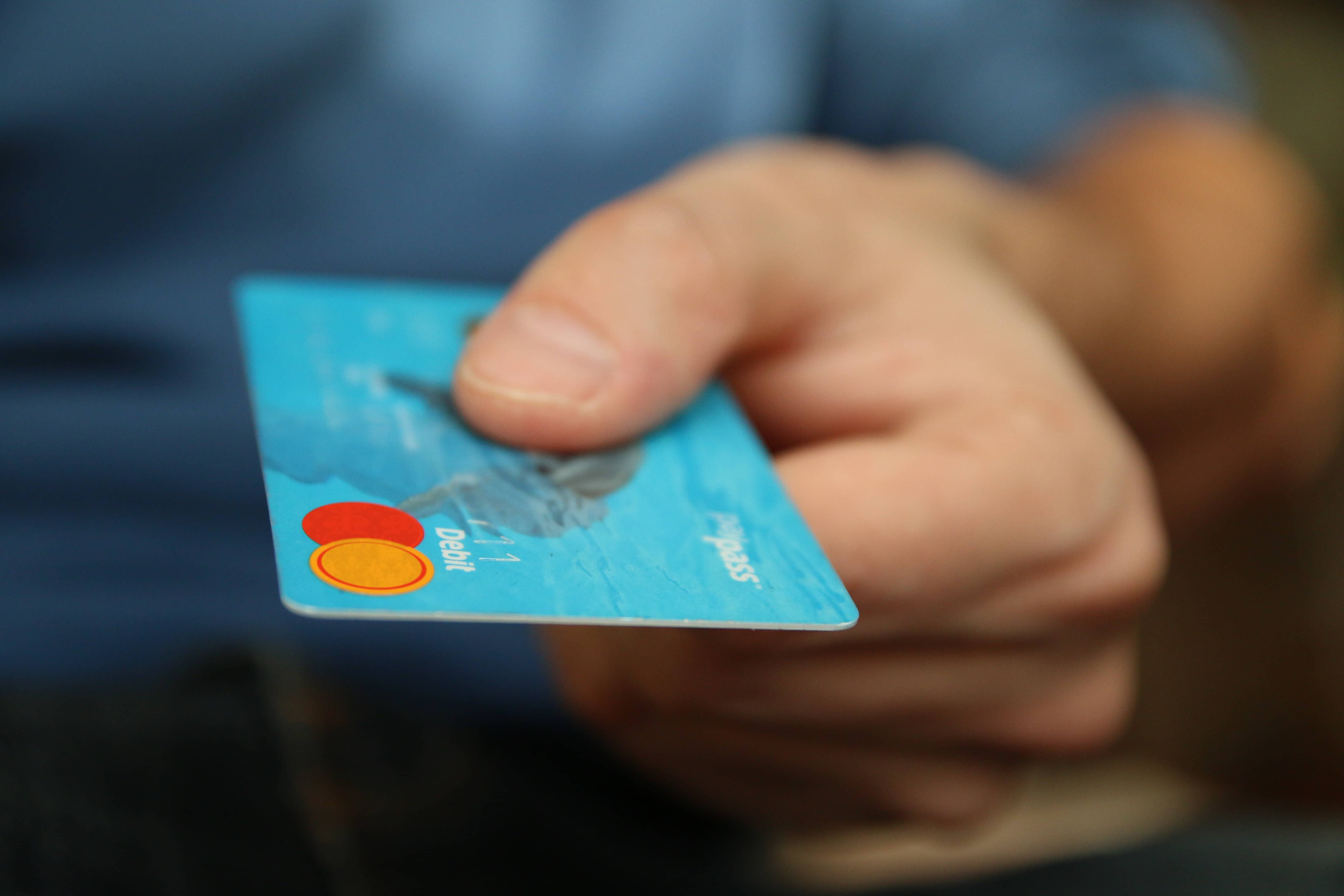 Lloyds Banking Group, which includes Halifax and Bank of Scotland, has contacted and informed 13,000 customers in the Netherlands, Slovakia, Germany, Ireland and Portugal, warning them they must make alternative arrangements as the bank is no longer allowed to offer services.

Lloyds Bank informed Sunday Times on 20th, September 2020 that it would be withdrawing from these 6 EU countries: Holland, Slovakia, Germany, Ireland, Italy and Portugal.

‘We expect banks to treat their customers fairly and provide timely communications to enable them to make appropriate decisions.’  ‘However, the provision of banking services is a commercial decision for firms based on a variety of factors, including the local law and regulation of specific EEA countries.’ said the Treasury spokesperson.

Lloyds Banking Group, which includes Halifax and Bank of Scotland, has contacted and informed 13,000 customers in the Netherlands, Slovakia, Germany, Ireland and Portugal, warning them they must make alternative arrangements as the bank is no longer allowed to offer services.

“We have written to a small number of customers living in affected EU countries to let them know that due to the UK’s exit from the EU, regrettably, we will no longer be able to provide them with some UK-based banking services.", said a spokesperson

“We want to keep customers informed and offer advice on next steps.”

Banks in the UK can currently trade across the European Economic Area (EEA) because member countries are bound by the same regulatory framework known as “passporting”.

“We want to keep customers informed and offer advice on next steps.”

One of the customers of Lloyds bank said she feared that her UK pensions would be cut off after she was informed that she would not be able to use her current accounts and savings accounts. Her balance will be returned to her as a cheque and all payments after that date will be returned to the sender.

“I don’t know what will happen about tax rebates from HMRC or council tax and bills on the property we own in the UK,” she said.

‘“I don’t know if it’s possible to arrange direct debits and standing orders to UK institutions from a Dutch bank and there will be a lot of expense incurred if payments that skip through the net are returned to sender or if I have to convert euros to sterling whenever we are in the UK.”

Barclays has also notified customers across the EEA that their accounts will be closed.

Oh my god !! what will happen to my £6.28p I have in a savings account, Should I apply to the IMF for financial support or should I tell Lloyds to put it where the sun doesn't shine? Yours worried of Normandy.

It has been known for 8 months that the UK are leaving. Why leave it till now.

And this is just the beginning of even better things to come. Enjoy - until we have to go begging on our knees to rejoin.