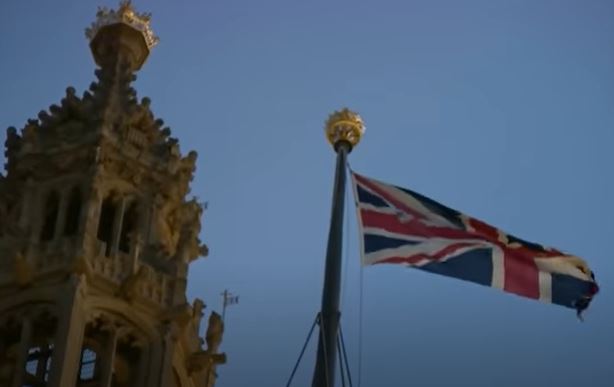 It has been 4 years since the United Kingdom voted to leave the European Union. It all started in 2016 when the British people were asked through Brexit referendum whether they wanted to stay in the EU or Leave.

It was a first time ever a nation had decided to leave the European Union. From there it was complicated twists and turns, Elections and resignations, Deadlines and extensions. Prime minister David Cameron stepped down right after the referendum result. The former home secretary took his place and vowed She would be the one to deliver Brexit. During the Brexit negotiations, the two sides had huge matters to resolve including the citizen’s rights, the Irish border and the divorce bill. 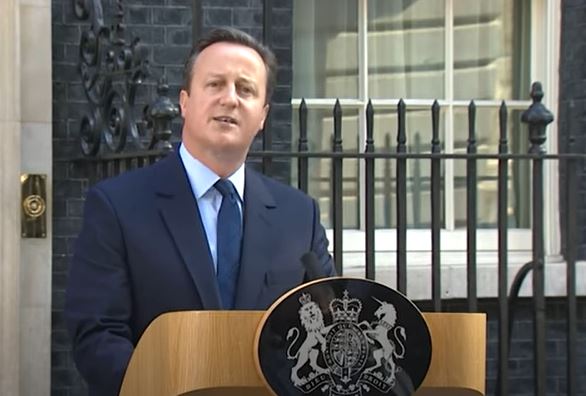 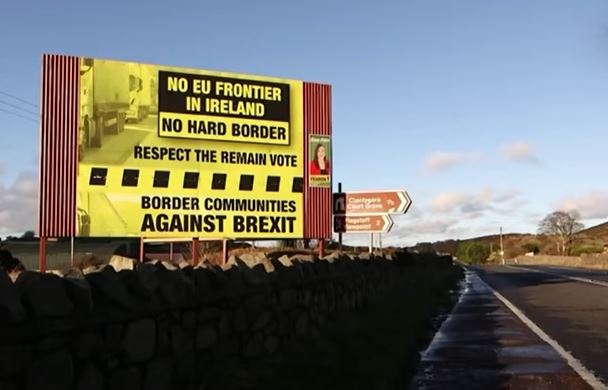 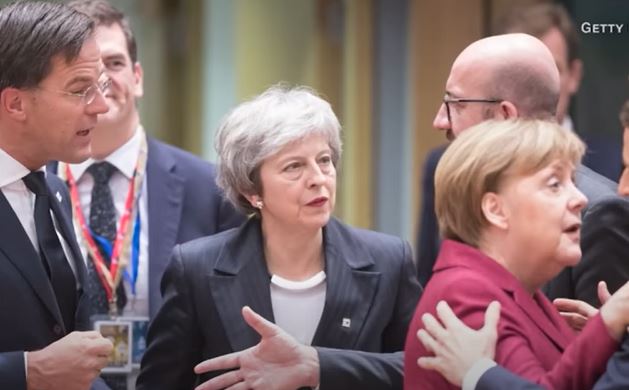 Theresa May brexit deal got approved in Brussels but suffered a huge defeat in the house of commons. She had no choice and had to extend the deadline period.  After her failure to secure Britains exit from the European Union May gave in to political pressure and announced that she would step down.

Boris Johnson goes through the door of no 10. Boris Johnson proposed a new deal but just like his predecessor he failed to get British lawmakers on board. Johnson was forced to ask an extension from the European Union for the Brexit. 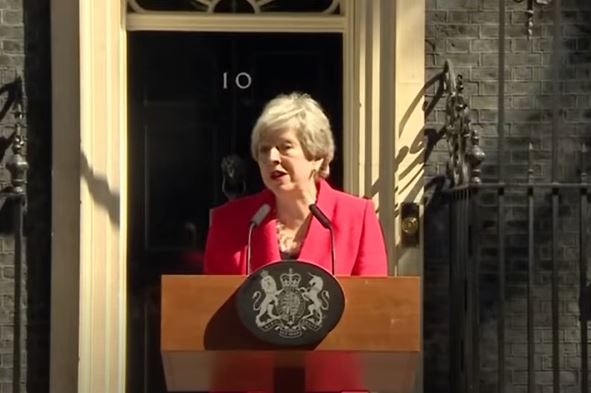 He called for a general election to pass the deal. The Prime Minister campaigned on a single slogan “Get Brexit Done” and Britain seemed to agree. From the new majority in the parliament, Brexit got a green light in the British parliament. Now Britain is negotiating a trade deal with the European Union which he said will be done at the end of 2020. A new clock is ticking and time is very short. 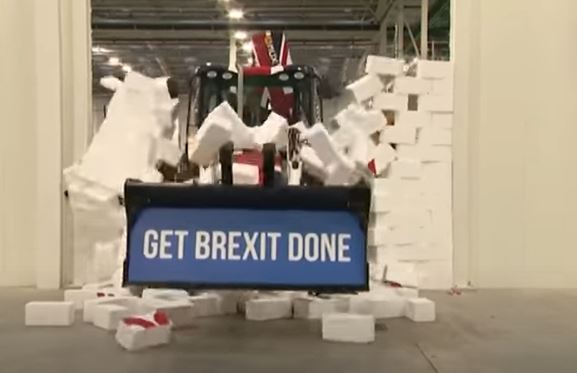 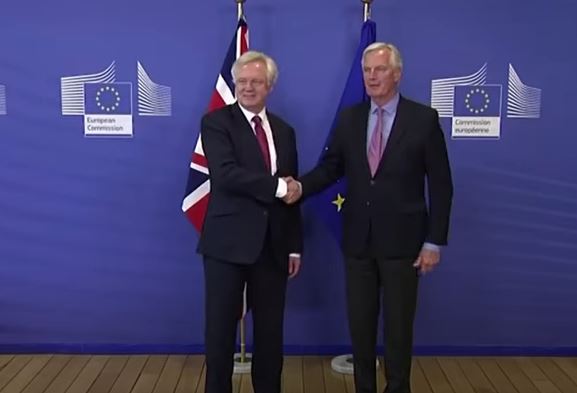 If a deal isn’t reached the UK will be crashing out of the European Union and with the cliff looming at the end with high possibility of no deal Brexit, The reality is Brexit is just getting started. 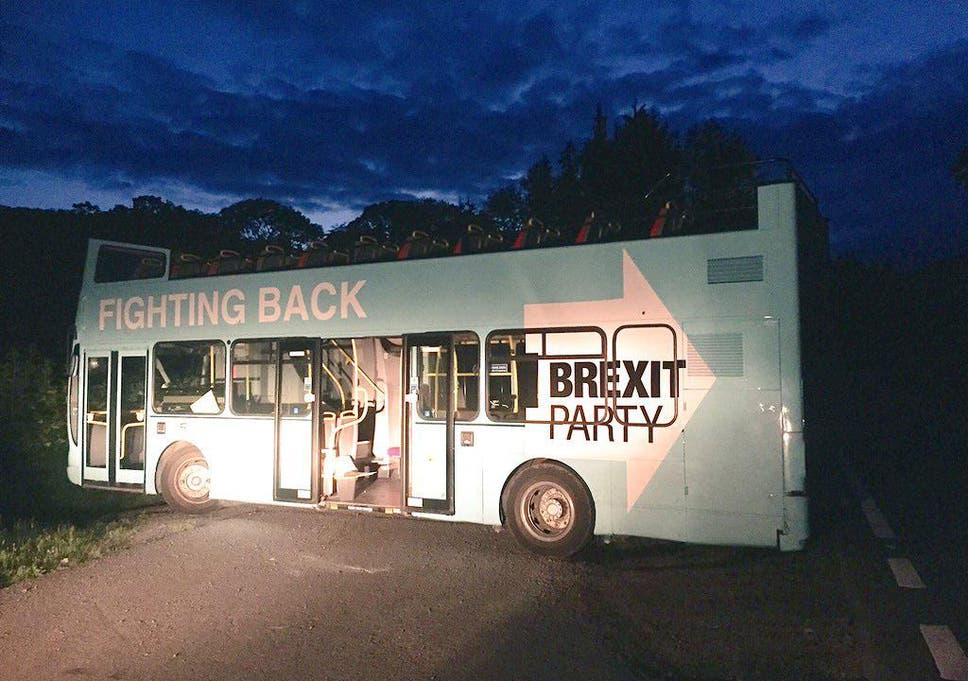 Brexit Party is a political party formed by Nigel Farage. Party's main aim was to withdraw UK from the European Union and trade with WTO rules