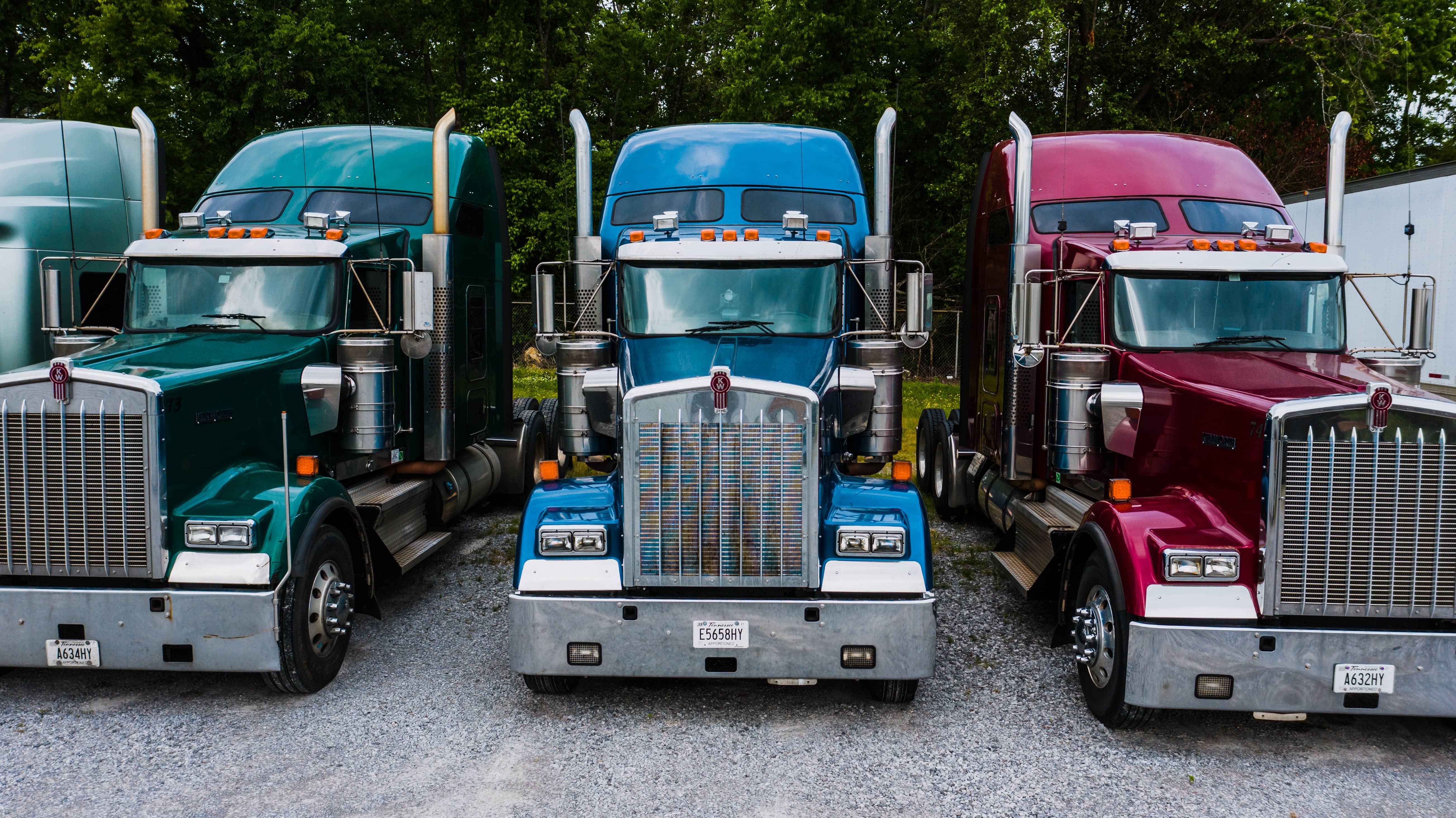 Britain to spend 470 million pounds on new border facilities in preparation for the end of the Brexit transition period, Once transition period ends checks will be applied on trade with the EU.

Even if there is a free trade deal between the EU and the UK, new procedures and extra infrastructure will be implemented and the traders will have to cope with it, the Cabinet Office said in an emailed statement. A 200-million-pound fund for ports is now open for applications, and 270 million pounds will be allocated to building inland customs facilities, the Cabinet Office said.

The UK faces a race against time to be ready for leaving the EU’s single market and customs union at the end of the transition period, when trade with its largest trading bloc will become subject to new bureaucracy and red tape. The government has warned of port delays and 7,000-truck queues in its worst-case scenario, and is already making space for lorry parks to hold vehicles attempting to cross into the EU with incorrect paperwork.

“Time is short and it is vital that U.K. businesses prepare for new border arrangements,” said Tim Morris, chief executive officer of the U.K. Major Ports Group, which represents the country’s largest port operators. “We will work urgently with the government on the all-important detail.”

The Madness of Brexit - Even if Britain and the EU sign a free-trade agreement, traders will face new procedures; so £470 million pounds is being spent on new border facilities so these new checks can be applied to the UK's trade with the EU.https://t.co/SRQRVRaS4E