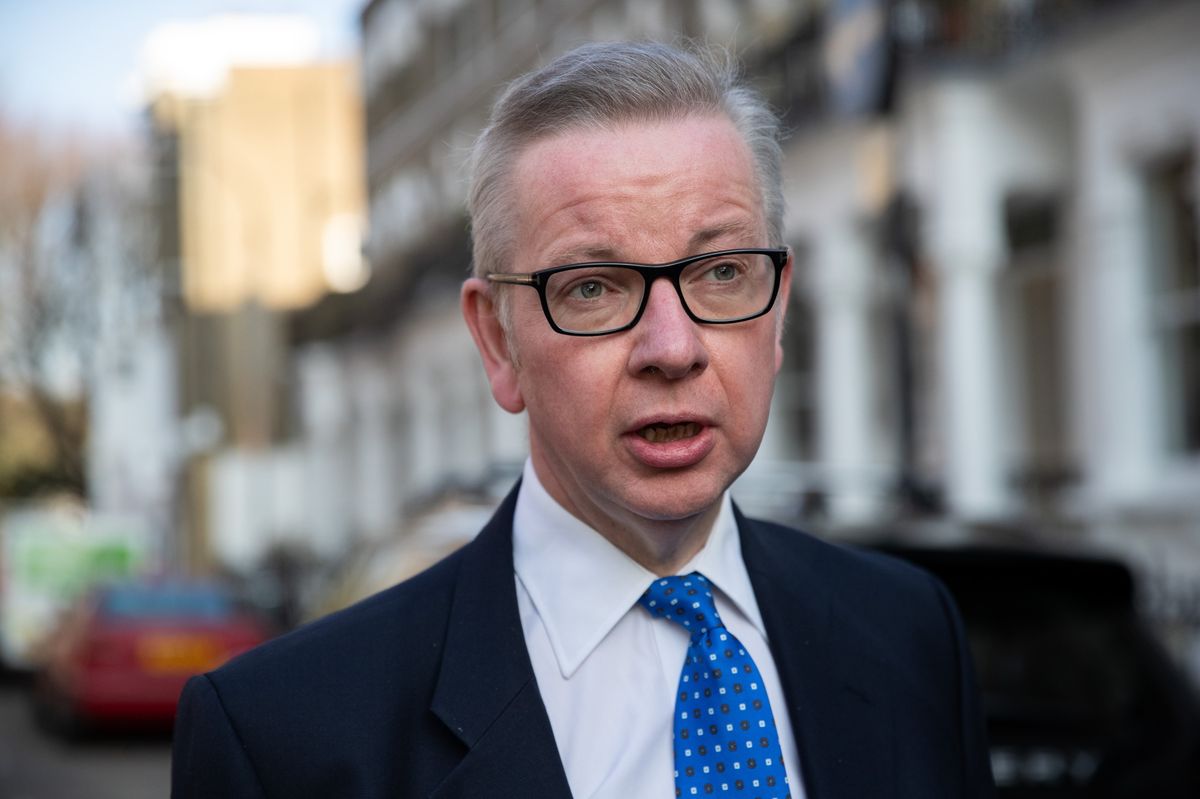 Tory Government is sketching out a strategy to counter rising support for Scottish independence, with a memo circulated to a select group of people including Cabinet minister Michael Gove, according to people familiar with the discussions taking place.

The leaked document released from a political consultancy firm shows the Tories plans and tactics to delay and then avoid an independence referendum.

Continuous dismissal of scottish calls for independence will only increase more support for independence and will be “counterproductive”, The document stated. Possible countermeasures include London handing more power to Edinburgh and ratifying a new settlement through a popular vote, and pressuring the European Union to nix the idea of Scotland rejoining the bloc as an independent country.

Also handling of coronavirus and Brexit by Boris Johnson made scotts more furious. A new report by Ipsos MORI shows 58% of scotts now support independence. the highest level ever, as the U.K.’s handling of the pandemic, economic fallout and Brexit play into the hands of the nationalists. Scottish First Minister Nicola Sturgeon’s government in Edinburgh has been calling for a fresh referendum, something Johnson has so far rejected. 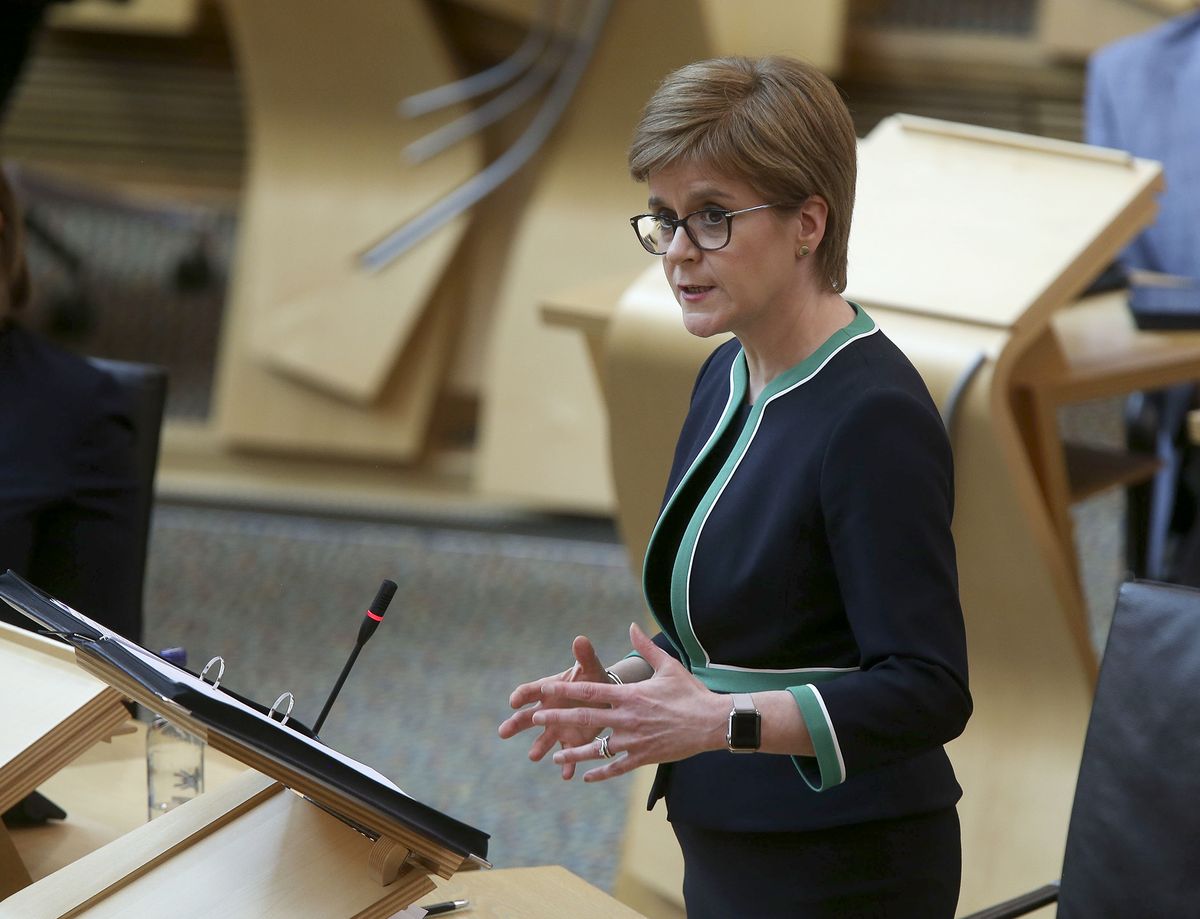 The report covers the state of play, voter and polling trends, a strategy for next year’s Scottish elections and what to do in the event of an SNP majority.

“If the SNP builds on this momentum then the endpoint could be a full-blown constitutional crisis or a second independence referendum,” the report said. “Either of these outcomes would consume significant political capital for the government.

The memo suggests the Tory campaign should focus on the SNP’s record in government, making the party “pay the price” for running the semi-autonomous administration since 2007. The strategy also argues that “a hard-hitting, attack-focused” campaign against Sturgeon could shift votes.

Brexit has changed the game and makes the conventional argument against a rerun of the 2014 referendum -- that it was a “once in a generation” vote -- no longer effective, it said. “Put simply, there are not enough Leave voters to convert to the ‘No’ side to make up for the movement of Remain voters into the ‘Yes’ camp,” the report said.

Another challenge identified by the memo is a lack of key personnel among those on the “No” side of the independence debate. The authors claim there is “a vacuum of leadership within the Unionist movement which is leaving the campaign rudderless at a key moment.”

The government should instead focus on a “Four Nations, One Country” policy by transferring further financial powers, differentiation on policies connected to the EU vote, such as immigration. The document says that the new settlement will be the subject of another paper.

Another option set out in the memo would be to prepare a new constitutional plan ready to roll out in case of an SNP victory in May. These measures could eventually be ratified via a referendum as a “placation” against the SNP’s demands for an independence vote, the document says.