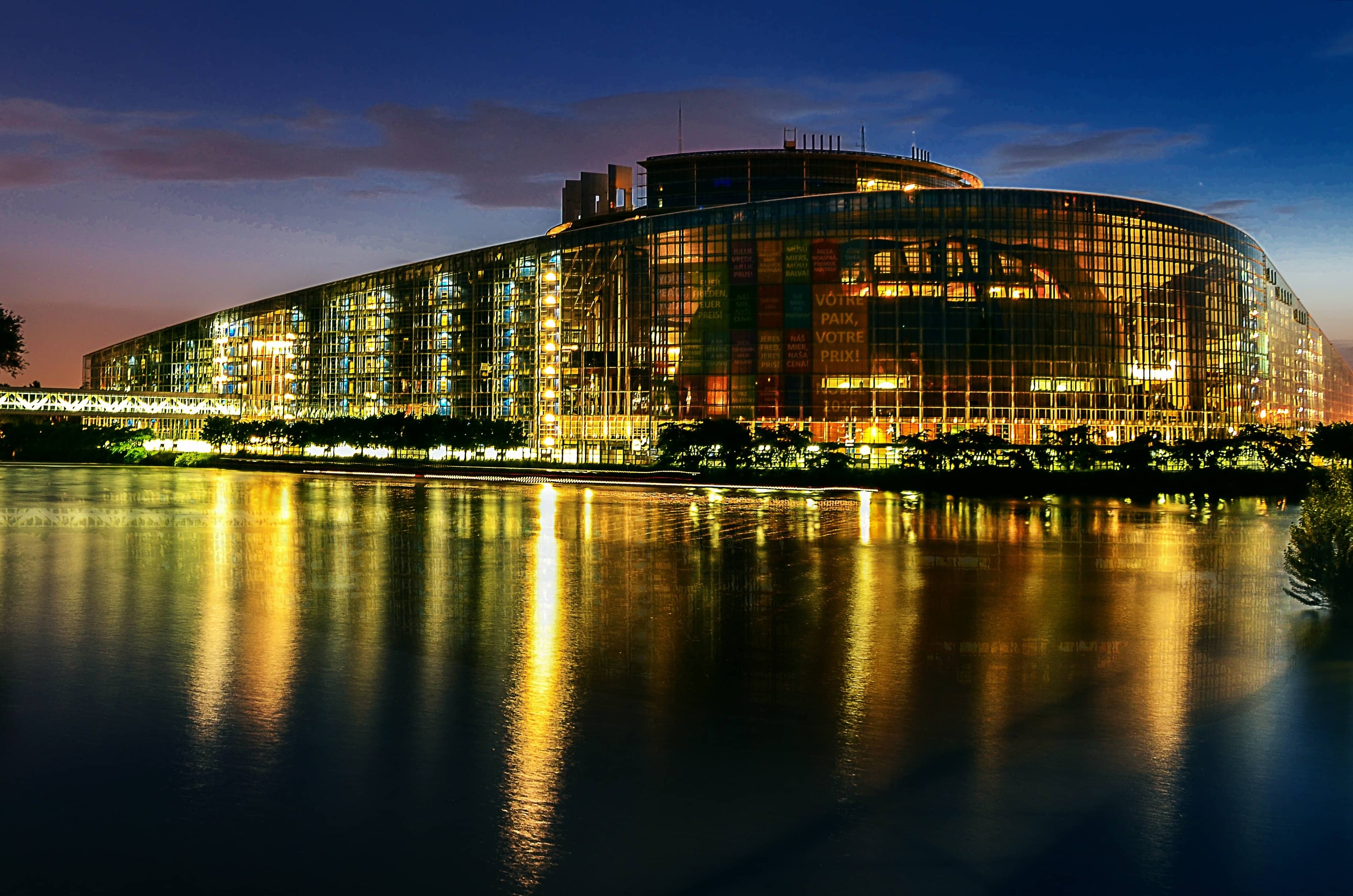 EU to strengthen Capital Market Union due to Brexit.

The Basic Idea of Capital Market Union was to diversify the European Economy.

Brexit has raised concerns as EU largest financial center London is leaving the European Union without a post-Brexit trade deal.

The city of London was never a bargaining chip, the EU said that it would not agree to any deal that would allow the UK to be Singapore on themes with full access to the single market.

However, the EU's certain dependencies are on London's financial system at the moment.

The EU commission made a statement warning about such reliance and said that it had to reform and toufen up its own financial regulations in order to avoid Boris Johnson plans to deregulate the system.

The Executive Vice President of the European Commission Valdis Dombrovskis, said that there was an urgency for CMU due to virus crises and Brexit.

The Basic Idea of Capital Market Union was to diversify the European Economy as the European economy is totally dependent on banks credit EU companies, He said.