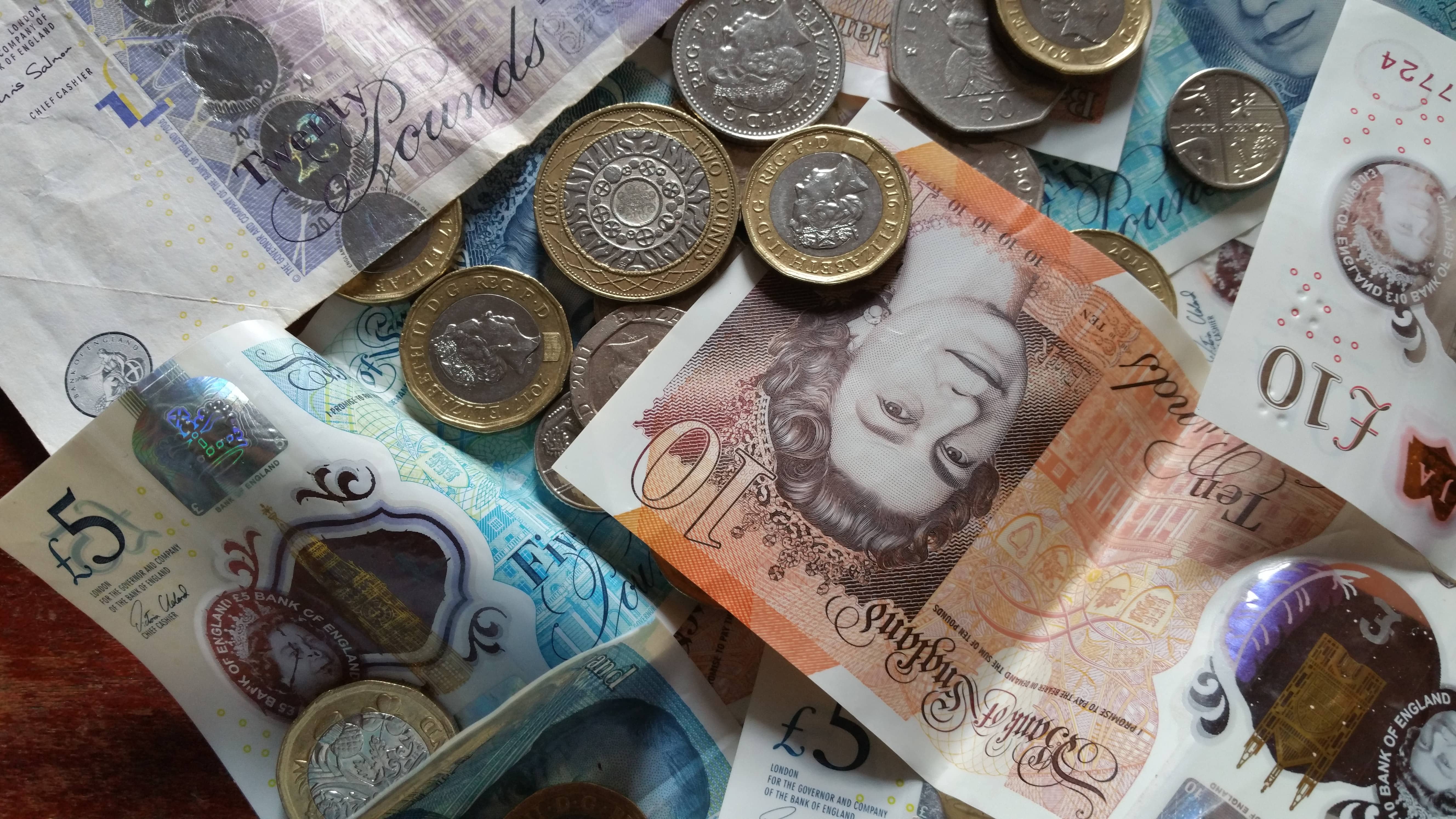 It has been 4 years since people in the UK voted to leave the European Union. We have seen the GBP fall since then. Sterling’s direction of travel continues to be determined by Brexit negotiations. Trade talks continue with little sign of a breakthrough on key issues and few statements of much note.

Connor Campbell, a financial analyst at SpreadEx said “Sterling continues to nervously wait for signs that the current Brexit talks are going to finally produce a deal before the end of the year.It’s not looking too promising.”

Most experts and investors say the pound drop or increase will depend on the negotiations between the UK and the EU.If a trade deal is agreed, Then how comprehensive the deal is.

Both Wilson and Juckes believe sterling could climb to $1.40 if a comprehensive trade deal is agreed.However, a failure to secure a deal has “big downside risks”, Wilson said. The market appears broadly optimistic and sterling could drop to $1.25 if one doesn’t materialise, Juckes said.

Mimi Rushton, co-head of global FX sales at Barclays noted; “Brexit uncertainty is a big driver behind the pound at the moment. Resolution on that would have a much bigger impact, for better or worse, than events like the Chancellor’s speech.”

Why will the pound drop post-Brexit?

The most important reason is the trade deficit. The trade deficit is financed by inward investment from foreigners. The UK gets more inward investment than any other country in the EU. Those people choose to invest in the UK because the UK was in the EU and the UK had given them a foothold in the EU. Now, since the UK is out of the EU their money will be directed to other EU countries.

The UK prime minister Boris Johnson says, If we are out of the EU we are independent, We can strike new trade deals with the rest of the world. But this is not true, the UK is already an independent nation and can strike deals with other nations too. To give you an example, Germany exports 5 times more to China than the UK does, and it’s not complaining about the EU holding it back. Striking individual deals will be difficult as every country will look into its own benefit.

The EU has over 43 free trade deals and 160 trade agreements with overseas countries which the UK currently trade with tariff and quota free. Upon Brexit the UK will lose every single one except about 5 short term minor agreements.

Without free trade deals UK exports just get more expensive to buy, service exports will be barred, and there is nothing we produce that some country cannot make better, cheaper and faster than the UK. As a result export trade will suffer badly and with our perpetual trade deficit rising yet again, foreign investors will not lend to the UK to balance its deficit and national debt repayments. The pound will also drop because less pounds will be needed for trade and the fear that the UK will default on its debts.