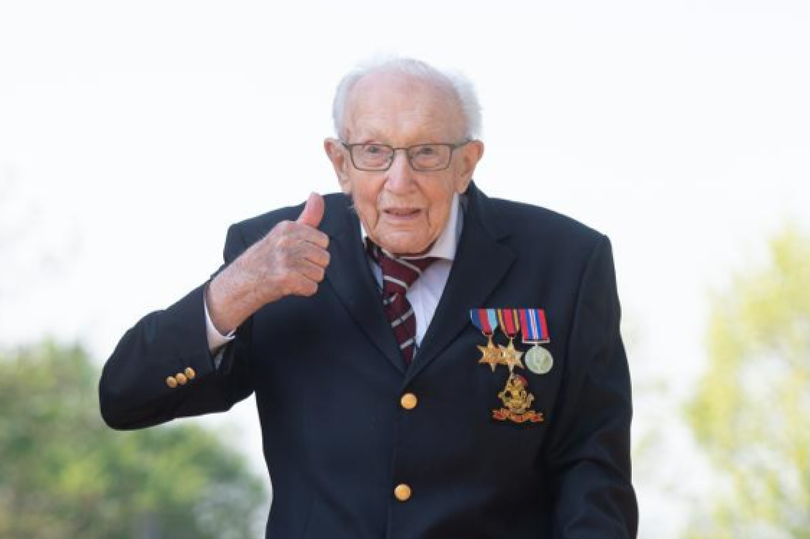 Charity regulators have said that the money given by the charity needs to be carefully managed.

All the figures show more than £4.4million has been donated to 14 NHS boards of Scotland via the Army veteran’s charity.

Scottish Charity Regulator (OSCR) has called for a review into the fundraised amount at NHS Tayside to be published over concerns over how the charity funds are managed.

The Dundee-based NHS body admitted using millions from its charity fundings to cover the cost of computer equipment like hardware etc, in 2014.

The OSCR’s damning probe in 2019 found NHS Tayside had “mismanaged” its endowment fund to pay for IT systems.