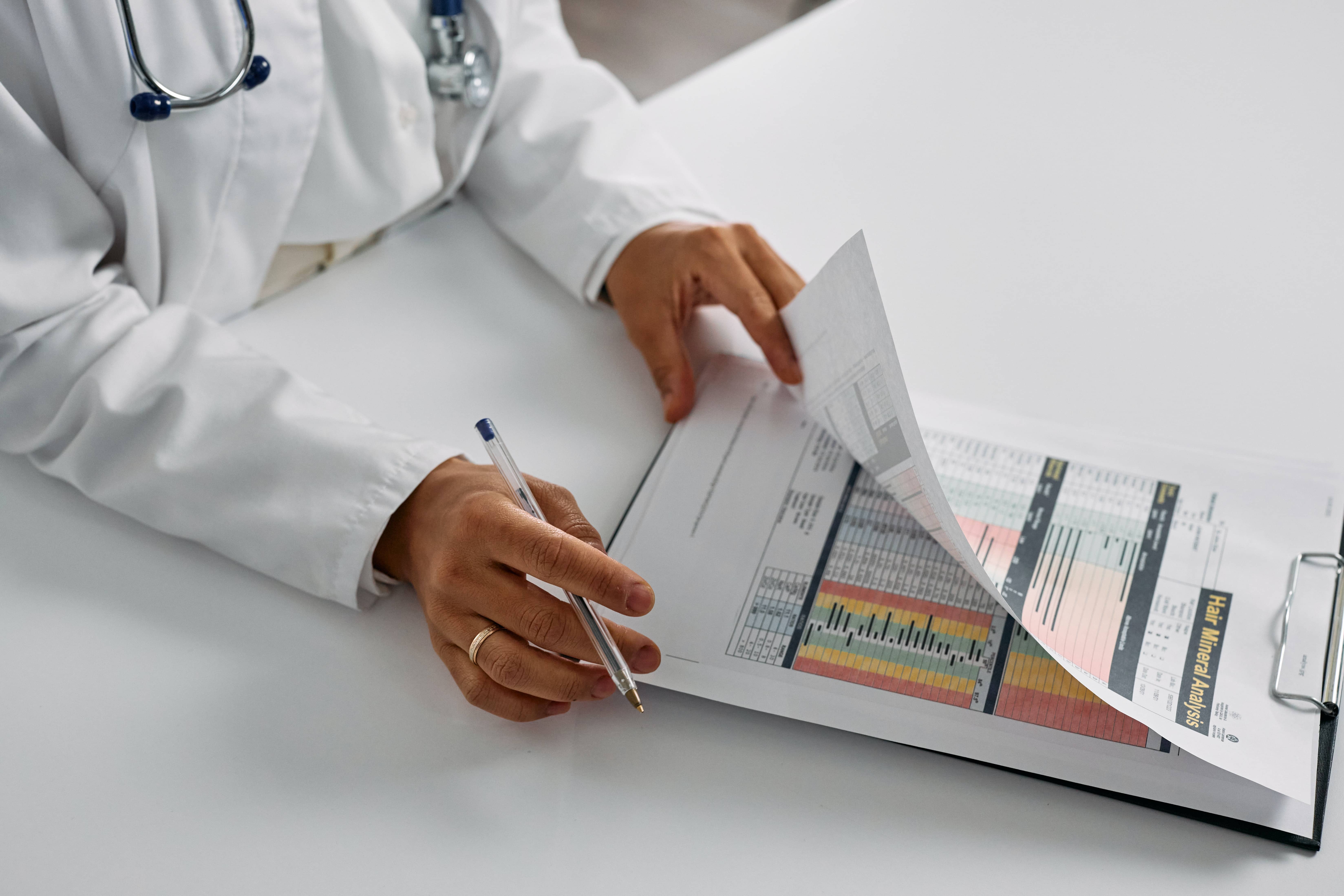 The NHS has dropped its rankings as the best healthcare system from a study conducted on 11 rich countries by a US think tank.

The United kingdom healthcare system has dropped its position from 1st to 4th in the Commonwealth Fund’s analysis of the performance.

While the top countries that stood out are Norway, Netherlands, and Australia when it comes to providing better healthcare. The findings are a serious blow to the UK NHS, which had been top-rated as the best healthcare system in 2017 and 2014 based on the previous reports and analysis made. The United States also comes as the worst-rated healthcare system despite spending more on the same.

The Washington-based Commonwealth Fund blamed the NHS for the drop in its ranking due to delays for the NHS patients to access care and treatment and lack of investment in the NHS service and poverty.

According to Siva Anandaciva, the chief analyst at the King’s Fund, the leading UK health think tank, The drop in the NHS health care system is due to growing delays across the NHS system in people's ability to access care quickly.

She said this was not due to the impact of the pandemic, even before the pandemic the waiting list for treatment was already sizable after decades of funding and growing workforce crises.

Reasons for a drop in NHS rankings

The below are the top reasons why NHS rankings were dropped.