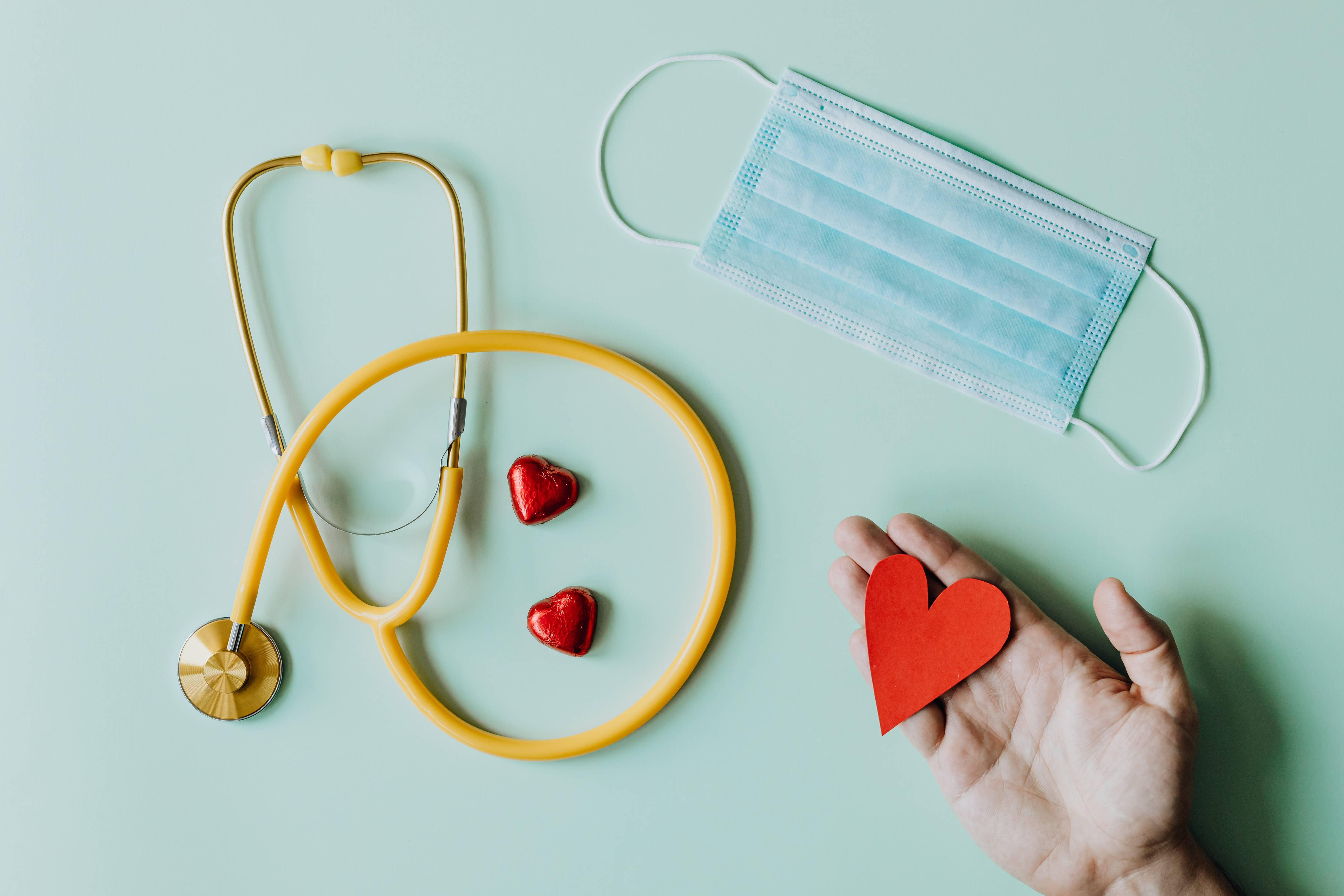 The NHS pay rise of 4% in Scotland is one of the biggest increases in the UK. England has offered a 1% of pay increase for its NHS staff.

The first minister of Scotland Nicola Sturgeon said this NHS pay raise is the biggest uplift for NHS staff since devolution.

She said, “If the Department of Health sticks with the offer it has proposed, staff in Scotland will be considerably better off in 2021-22 than their counterparts in England.”

How did NHS Scotland receive a 4% pay rise?

The 4% of NHS pay increase came after a long period of negotiations between unions and NHS bosses.

Unison, one of the largest health union members voted overwhelmingly for NHS pay rise in Scotland.

The majority of NHS unions in Scotland have now voted to accept the package.

However, RCN - Royal College of Nursing said that it was disappointed with just a 4% pay increase. RCN’s Julie Lamberth stated in her statements, “Scottish Government must do more to value nursing staff, the biggest part of the NHS workforce. We continue our call for the Scottish government to agree to further negotiations and to deliver fair pay for nursing.”