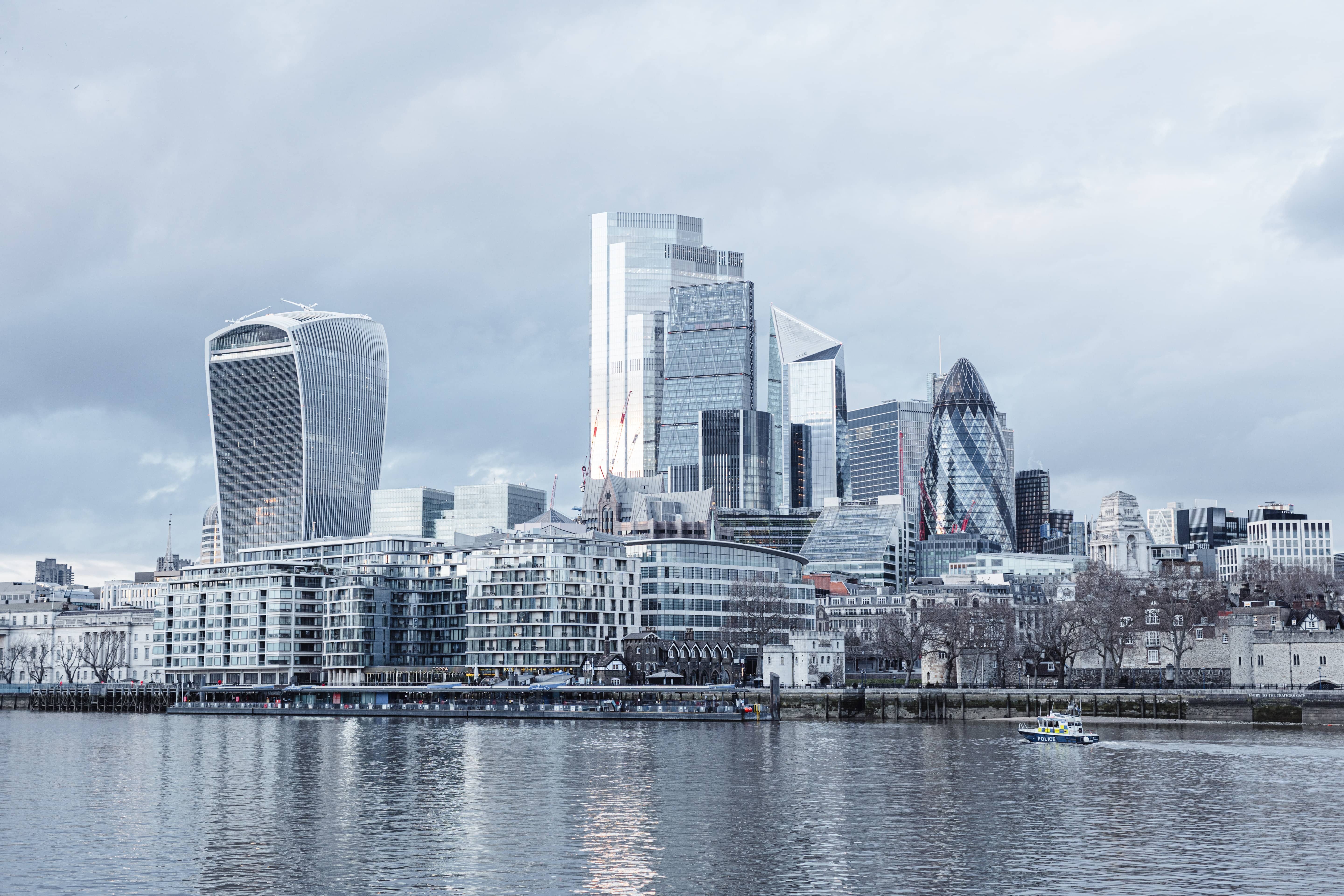 Barclays refused to pay the balance amount of British expats

Barclays refuses to pay the balance amount of British expats living in Italy which was closed due to Brexit.

Even after many calls and requests, there was nothing done, The British expat even sent the documents via DHL, He also asked his friend living in the UK to deliver it to Barclays in hand, but there was no effect.

One of the major outcomes of Brexit is the UK bank's closure of British expats accounts living across the EU. It's a major headache for all those affected.

After the case raised by the British expat living in Italy, Barclays did move really quickly and resolved the problem, and the money was paid into expats mother's Italian bank account in few days.

Barclays has sincerely apologized for the delays.