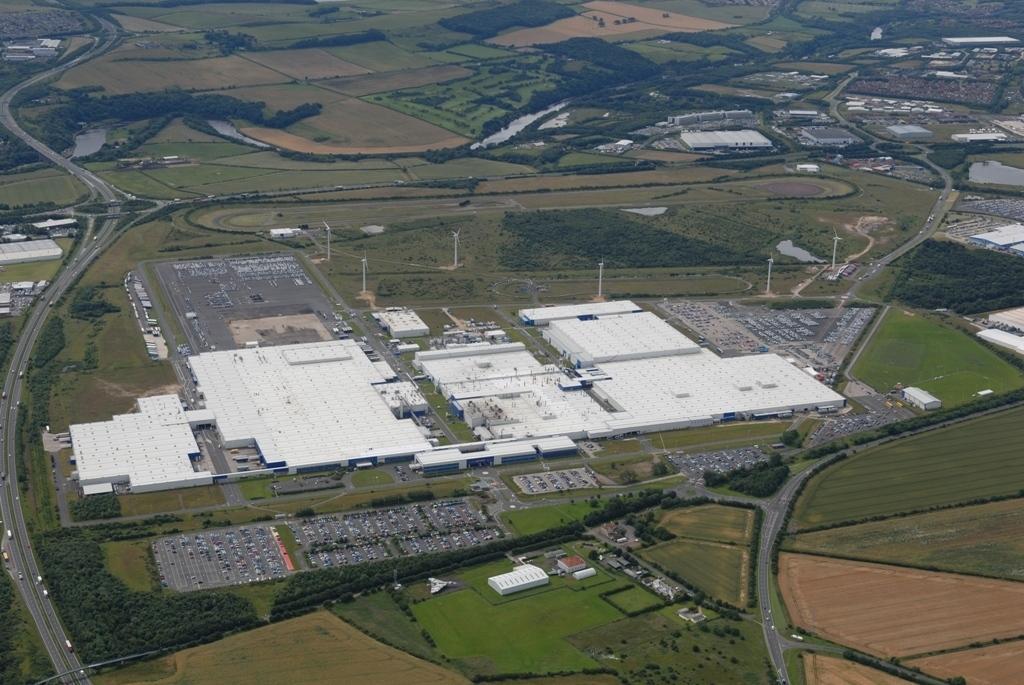 Japan’s two largest automobile industries will face Brexit tariffs if there is no deal between the EU and the UK.

Nissan and Toyota will ask Britain to reimburse them for additional tax and custom charges incurred from the UK government Brexit talks with the European Union, the Nikkei financial daily reported on 5th October 2020.

Toyota Motor Corp and Nissan Motor Co Ltd want payments to cover the additional 10% tax on automobile imports from Britain that the EU would impose if Britain crashes out of the EU without an agreement, Nikkei said, without citing sources.

Nissan said, "We urge UK and EU negotiators to work collaboratively towards an orderly, balanced Brexit that will continue to encourage mutually beneficial trade".

The British Prime Minister, Boris Johnson on 04 October 2020 said that he does not want a no deal Brexit but that Britain can live with it.

However,  the Nikkeis report underscores the statement of Boris Johnson as how damaging a no deal Brexit  would be for international companies. It indicates how foreign companies operating in Britain would face extra tariffs that would affect their profit margin.

Toyota has a plant in Derbyshire, central England, and produced roughly 8% of the 1.52 million cars made in Britain in 2018. engines are also produced in Wales.

Nissan has a manufacturing plant in Sunderland, north-eastern England, which employs 7,000 employees. Industry would be "unsustainable" if the UK  leaves the EU without a deal, Nissan said in June.