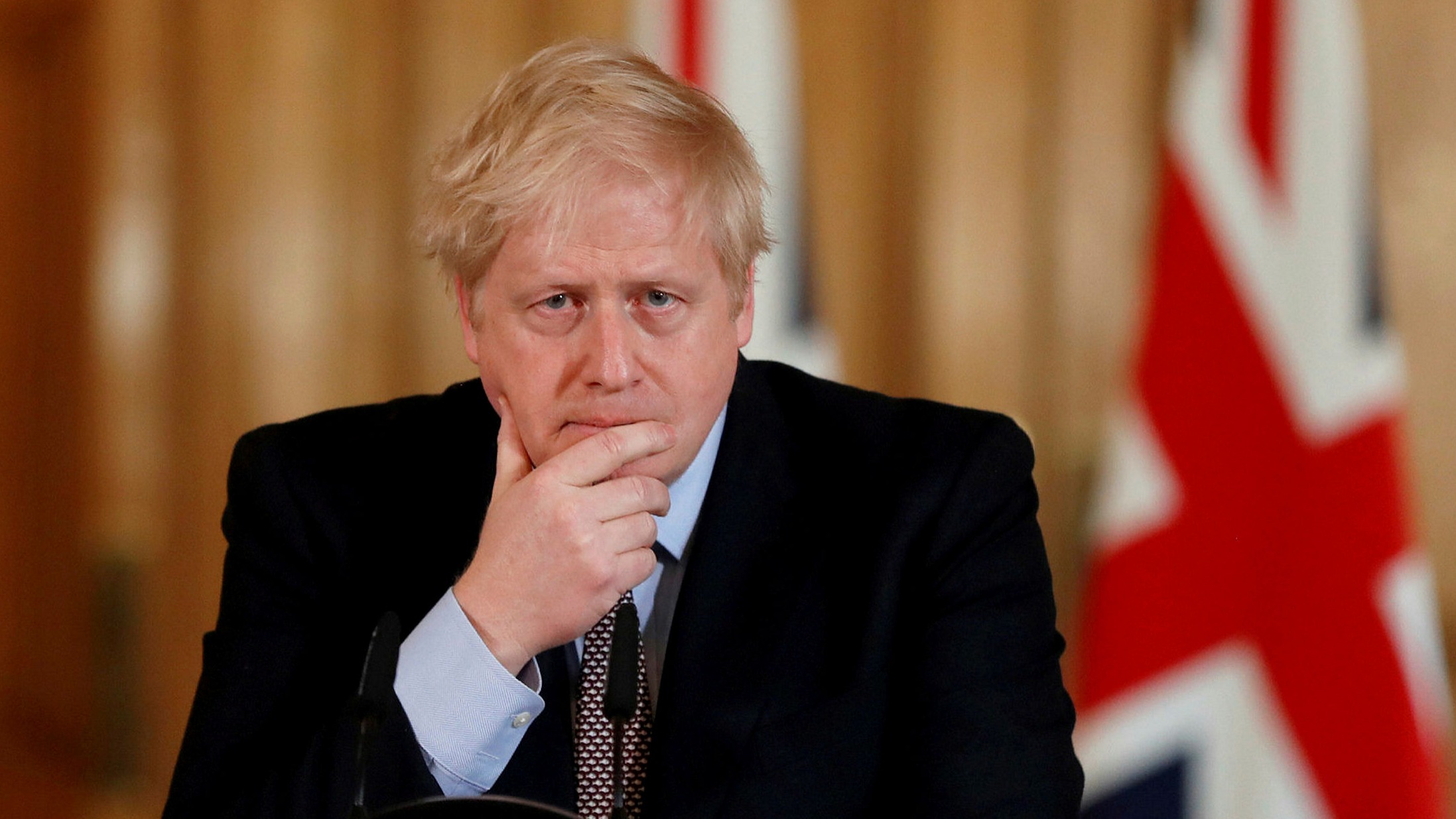 Boris Johnson’s post-immigration legislation is facing the prospects of multiple defeats in the House of Lords. The peers demand greater safeguards and security for EU children in care and unaccompanied refugees.

The pressure from the House of Lords comes after Secretary of the Home Department, Priti Patel branded the asylum system “broken”. She vowed on Sunday to stop people entering the country and fix the system. Home Secretary, Priti Patel also said that her government would pass new laws "stop those who come here illegally making endless legal claims to remain, expedite the removal of those who have no claim for protection."

When giving a speech Patel made a statement to a virtual Conservative Party conference saying "the biggest overhaul of our asylum system in decades."

The Upper chamber is expected to cast a series of votes on protections for EU nationals, not included in government’s immigration legislation, after the Brexit transition period ends in December 2020.

Lord Alf Dubs has proposed two amendments,One including ensuring unaccompanied child refugees in Europe will continue to have a legal right to reunion with families in the UK.

Former prime minister Theresa May had also made a similar promise, but later removed the withdrawal agreement bill which cleared all its parliamentary stages in January 2020.

The Labour peer hopes to attach the provisions to the Immigration and Social Security Coordination (EU Withdrawal) Bill, which seeks to end the free movement, repeal EU law in relation to immigration and enable the government to implement a new migration system in 2021.

Lord Dubs said that the government is fighting very hard against winning anything. But if it passes the commons they will pass it.

“This is a very humanitarian position,” he added. “It’s one [family reunions] which in principle the government accepted, but its proposal is such a weak one that this is a much better way of ensuring family reunions. Surely it is right that when there are young people who have got relatives here that family reunion must be a basic, basic thing that we should support?”

The CEO of Safe Passage International, Beth Gardiner Smith,  an organisation supporting the move, added: “Boris Johnson promised child refugees a path to safety, he has an opportunity now with this cross-party challenge to the immigration bill to secure it.

“The clock is ticking to the end of the year and unless the government acts now, on 1 January family reunion from Europe will end, shutting the door on safe and legal routes for children to be reunited with family in the UK. By accepting the amendment on Monday the government can fulfil its promise and ensure no child would be left alone in Europe without access to safe and legal routes to the UK.”

The Labour peer’s second amendment seeks to provide children in care automatic and indefinite leave to remain under the EU Settlement Scheme in order to avoid children “being undocumented because the system isn’t working properly”.

In the EU settlement scheme, EU nationals have to apply for settled status to continue to live and work in the UK, but Lord Dubs argues the for children in care settings, the job of filling out applications lies with their social workers, leaving a vulnerable group at risk.

The Liberal Democrats are also confident of securing passage of an amendment seeking to end indefinite detention of EEA and Swiss nationals in the UK after the transition period, move that has gained support of Labour whips in the Lords.

Baroness Sally Hamwee, the peer who proposed the amendment, said: “Locking people up for months on end without giving them any idea how long they’ll be detained is clearly inhumane. They are not criminals, just human beings seeking sanctuary.

“That is why the Liberal Democrats are determined to amend the Conservative government's legislation, and limit the time an asylum seeker can be detained to a maximum of 28 days.”

A Liberal Democrat source added: “No one expects Priti Patel to be compassionate, but they are entitled to expect some efficiency. The fact that this bill does neither means its hardly surprising the government is set to lose multiple votes next week.”

A fourth amendment proposed by the Labour frontbench also seeks to force the government to commission and independent review into the implications for social care, following warnings new immigration restrictions could fuel staff shortages in the midst of the Covid-19 pandemic.

Votes on the contentious legislation at report stage in the Lords had been scheduled last week, but due to a technical glitch in the upper chamber’s voting system – established in response to the coronavirus pandemic – divisions were postponed until 5 October.

We are euro currency countries. After brexit when we come. Can we get legality and stay here. Please

What about EU citizens rights, My father is not from UK, will it create a problem?