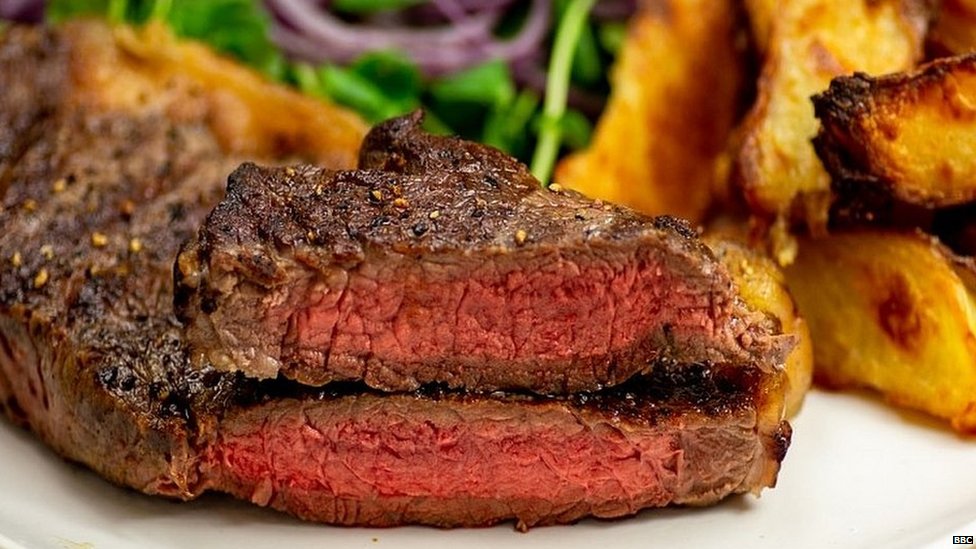 SNP has claimed that food has become more expensive since Brexit and things will only get worse.

Based on the report of OECD data, SNP has warned that the UK's exit from European Union is already hitting the pockets of the public despite things getting cheaper in Northern Ireland.

Figures show UK food prices are suffering from post-Brexit inflation and standards are at further risk due to a US trade deal that could see the market flooded with chlorinated chicken.

The OECD statistics show Ireland saw food price inflation decrease annually between 2015 and 2019, while UK products were hit with a sharp turn away from negative inflation that the SNP claim will see consumers pay out more for less.

Now SNP DEFRA spokesperson Deidre Brock has said independent Scotland is the only way to avoid the “dangerous double threat” of higher prices and worse standards sparked by a UK-US trade deal.

She said, “Ordinary folk will pay the price for a Tory Brexit, not Boris Johnson and his high-flying cronies. Scotland voted to Remain in the EU, but this research shows clearly that the Brexit effect means inflated prices.

“The food on our plates faces a double threat from Westminster. While our food prices face inflating even higher under a low or no-deal Brexit, our hard-working farmers and world-class agriculture sector face being undercut by cheap imports of hormone-injected beef and chlorinated chicken served up as part of a dodgy UK-US trade deal.

“The only way for Scotland to rule out this grossly unfair and damaging Brexit future is with independence.

"Until then, SNP MPs will continue to speak up for Scottish farmers and work to protect our food standards from a dystopian Tory race to the bottom.”

But the Tory Government spokesperson dismissed the claims that the UK was a “world leader” in standards and that would “not change”.

“This government has been clear it will not sign a trade deal that will compromise on our high environmental protection, animal welfare and food standards, and claims to the contrary are unhelpful scaremongering.

“Chlorinated chicken and hormone treated beef are not permitted for import into the UK.

"This will be retained through the EU Withdrawal Act and enshrined in UK law at the end of the transition period.

“The government is focused on getting trade deals that protect and advance the interests of our farmers and consumers.

"If a deal isn’t the right one, we will walk away.”

Another UK Government Source said. “Food standards and chlorine chicken are the hardest-working scare stories in the pantheon on nationalist myth making.

“The nationalists claim that chlorine chicken will be bombarded as a result of not one, but two UK government bills, the Agriculture Bill and Internal Market Bill, both of which will bring huge benefits to Scotland.”

The statement comes just days after a Lords amendment to require agriculture and food imports meet UK domestic standards was overturned by MPs.

It was put before Parliament to block imported food from places with lower animal welfare standards.

The Tory Government has insisted existing protections are already in place and they have no intention of backing them down.

Read More: Food has got more expensive since Brexit and things will only get worse, SNP warns