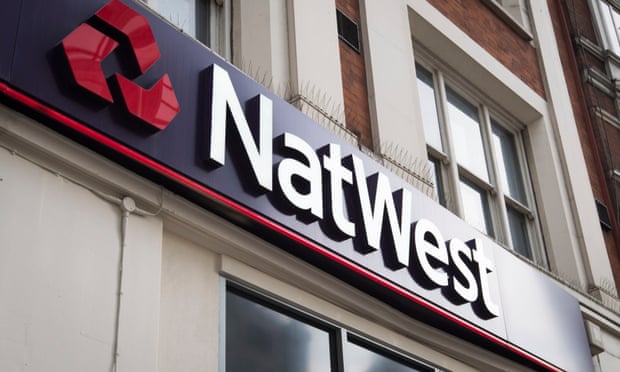 Howard Davies, chairman at Natwest Group has said that the banks are as prepared as they can be for a no deal Brexit, as he speaks on “Bloomberg Surveillance.”

He said it is very disappointing that the UK government negotiations are only based on fishing and state aid and we hear nothing about financial sector equivalence, Which is actually the important sector.

As a result of this the UK banks have prepared for no equivalence in EU financial markets. He also said that they have a subsidiary in the Netherlands and are ready to do business from the Netherlands. He said many people and businesses are prepared for that outcome if the UK government does nothing about the financial sectors.

However, He said that there are optimal solutions and overtime the city of London will see drift in businesses to other European centers.

Meanwhile, Davies said that finactional sector is the larger section of the UK economy and he was very disappointed that the UK government is not negotiating anything on the same.

Speaking to Bloomberg Financial Markets, Davies also warned that the finance industry would emerge diminished from the ongoing Brexit talks.

Britain is losing everthing what it had gained from past decade