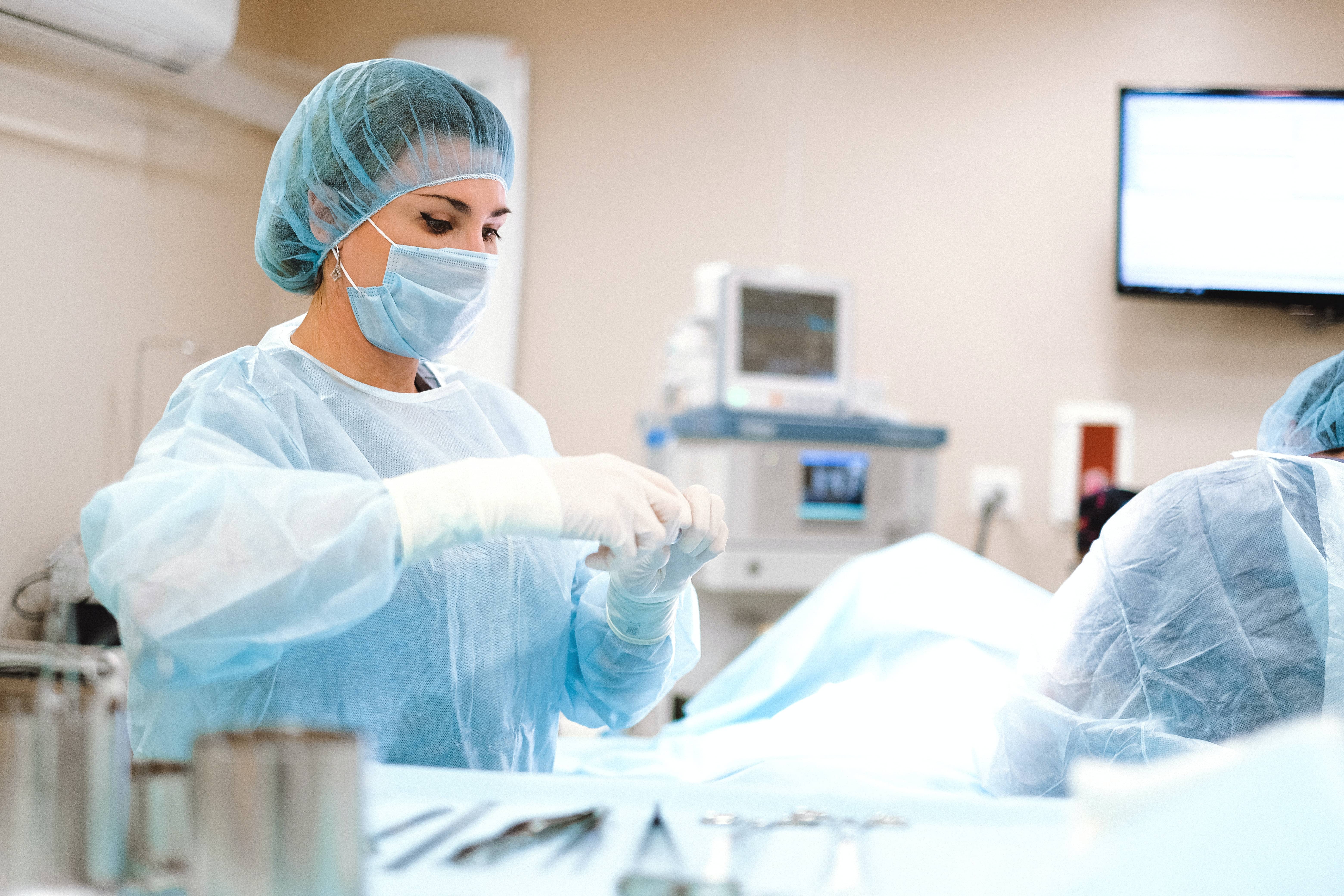 The Welsh government stated that it followed recommendations from the NHS Pay Review Body and Dentist Review Body.

The Director of RCN Wales, Helen Whyley warned the government that if it would not open pay negotiations, the trade union body would begin steps towards industrial action.

She said, "For the past 18 months nursing staff have gone above and beyond in their response to the Covid-19 pandemic, but now they feel undervalued, disenfranchised and angry."

94% of the trade union members voted that the 3% rise was totally unacceptable.

Ms Whyley said that Despite the first minister announcing Ł991m of new funding available for NHS Wales, none of it has been earmarked for nurses' pay. Patients are waiting for treatment and care and nursing staff are needed to deliver that.

She also stated that Nobody wants to rush into any form of industrial action, but her members and nurses, they're really clear: 94% of them voted to say that 3% is not acceptable.

She said, "We want the government to get back round the table, we want to get this sorted out, we want more nurses to be better valued and stay in our NHS so we can get on with doing what we do well as nurses - caring for patients."

You can get more information here. Source: Read more