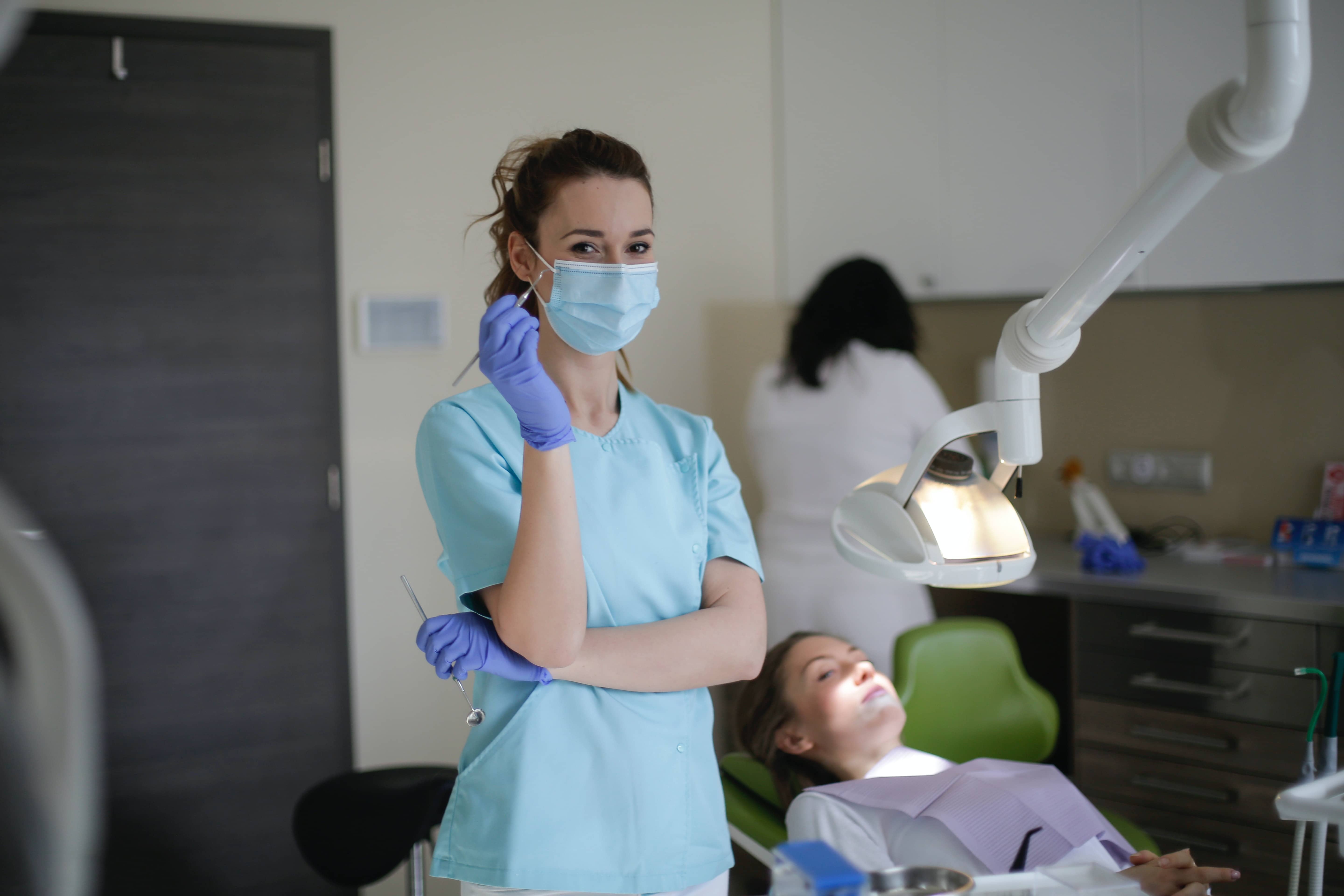 When it comes to NHS pay rise in Scotland, the Scotland Government offered a 4% pay rise for its NHS staff. The move comes after the Scottish Government recognized the huge pressure on NHS staff and longer working hours during the pandemic.

The biggest uplift since devolution is to benefit 154,000 NHS staff including NHS nurses, paramedics, domestic staff, porters, health care support staff, frontline health workers and other aligned NHS professionals. It is the biggest uplift as compared to the 3% pay rise offered to England.

What is the Scotland NHS pay rise for Band 1 to 9?

Did Unions vote in favor of the NHS deal offered to NHS staff in Scotland?

Nicola Sturgeon in a statement said she is delighted that the majority of the unions representing the NHS have voted to accept the offer of a pay rise of 4% on average. She said we rely on the hard work and dedication of NHS Scotland, and never more so during the pandemic.