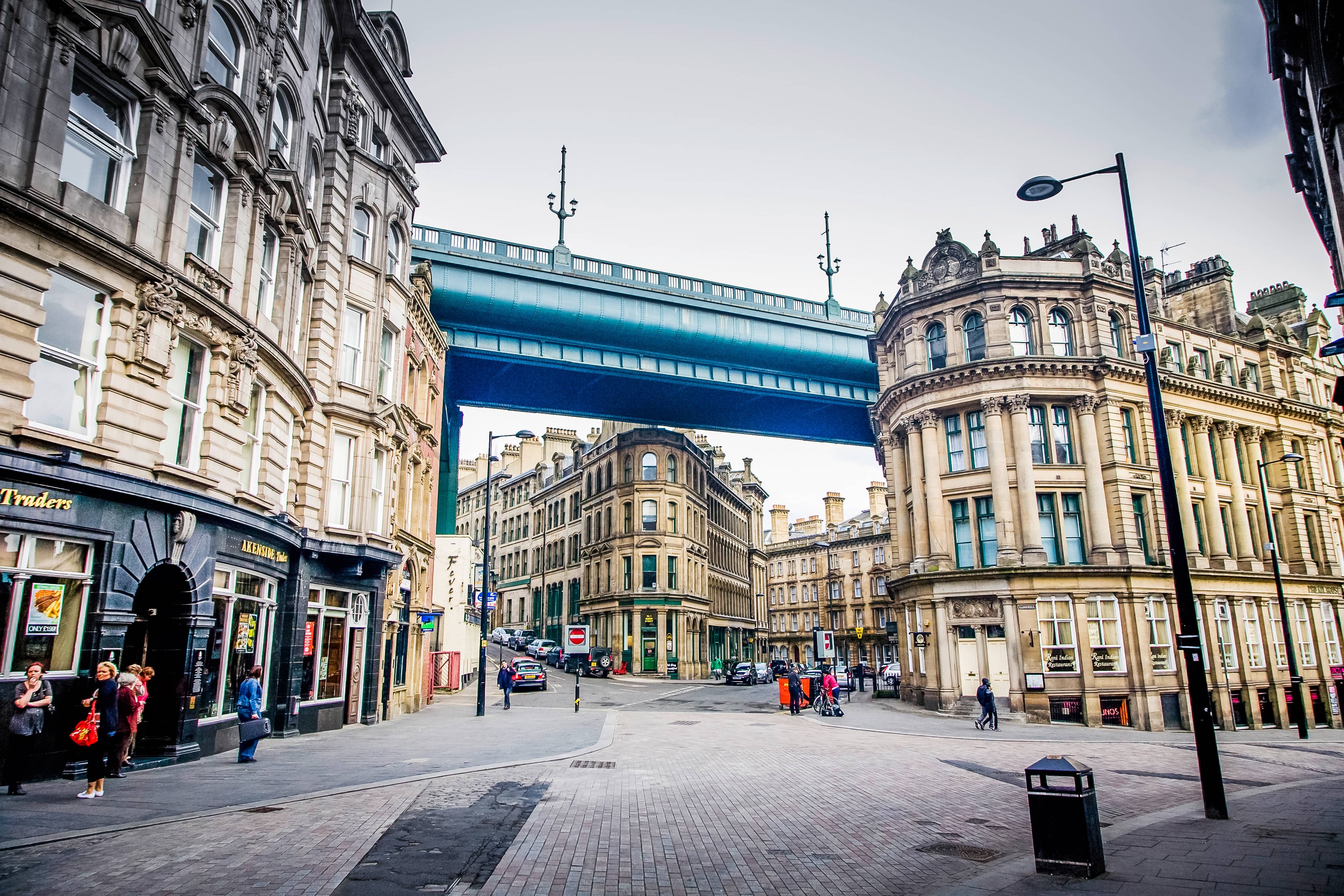 In the month of July 2021, a controversial Health and Care bill passed its second reading in the House of Commons.

The UK government says that the bill is an important help to the NHS as there was a lot of destruction caused due to the pandemic. But the critics say that it is, NHS corporate takeover.

The British Medical Association says it is a power grab and the MP’s should immediately reject the legislation. The bill does not address the workforce shortages at NHS or protect the NHS from outsourcing to various large corporations.

Is this NHS Privatisation Bill?

Reasons why this bill is designed to privatize the NHS

Source article in detail here, read to get the complete information