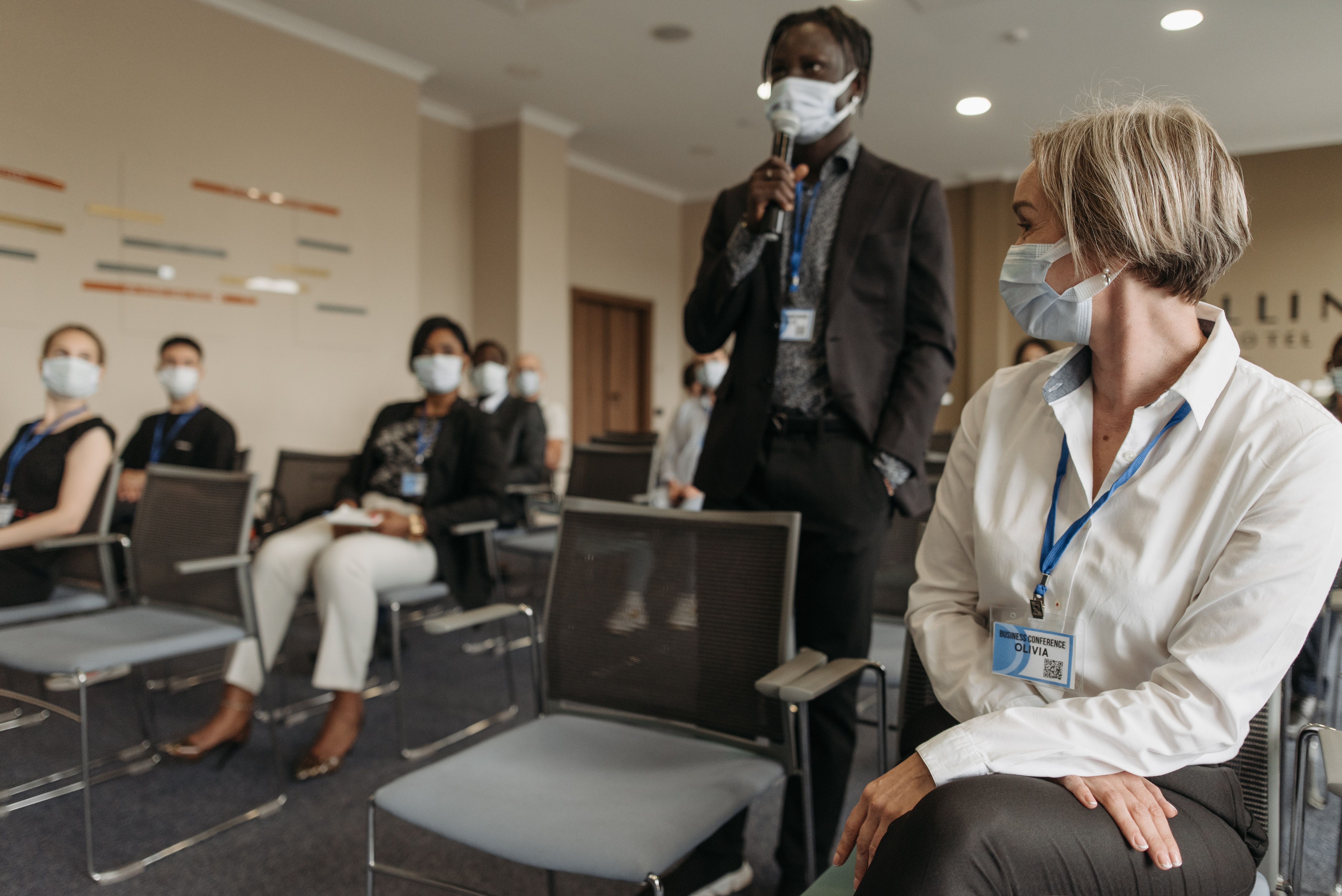 England has offered a 1% pay raise whereas Scotland has announced a 4% pay raise. However, the Royal College of Nursing (RCN) stated that the members should turn down the Scottish Government's offer. RNC said Nurses and healthcare workers in the NHS should receive a 12.5% pay rise based on their skills, responsibility, and experience.

The prime minister of the UK, Boris Johnson said that his government would give some NHS staff in England a 1% of paid raise, aimed warning that some underpaid nurses would quit their job.

The staff from this pay band will move to the top of the payment step of their NHS pay band on 1st April 2021. The transitional pay raise for Band 5 is expected to be raised to £30,615.

The NHS pay scale for band 7 for transitional Pay points of £41,723 is expected to move to the top of the band increasing the pay scale to £44,503.

On the 24th of March 2021, the Scottish government announced a rise in NHS pay scales for Scotland. The offer is as below: