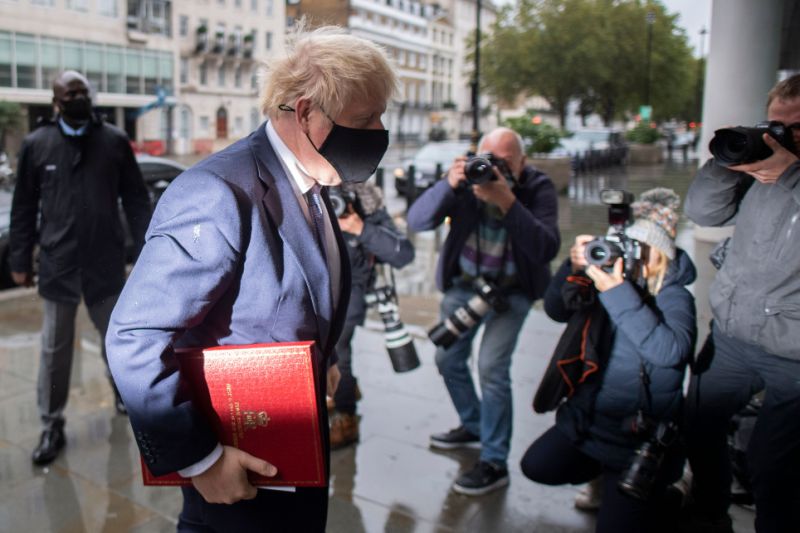 All indications point to only a thin trade deal (if any) with the European Union after the Brexit transition period ends in December 2020, IFS warns.

Despite over four years since the referendum, many of the associated economic costs still likely lie ahead.

The shock from Brexit will affect different sectors from the COVID shock, meaning that Brexit is likely to cause additional economic pain even as the economy recovers from the virus-driven downturn.

In addition, we think COVID is likely to have hampered public and private preparations for the end of the Brexit transition period, compounding the near-term economic cost.

Expected GDP growth in 2021 to be 2.1% lower than in the event the UK were to remain in the EU Single Market and Customs Union. In a normal year, this would be enough to push the economy into recession. Some of this growth is likely to be made up in 2022.

IFS thinks the majority of Brexit-related adjustment lies ahead. Weak sterling since 2016 has provided an incentive for many firms to maintain UK operations where they can, even if now unviable in the longer term. Low investment to date may reflect some long-term adjustment, but also reduces overseas firms’ economic ties to the UK. Brexit-related adjustments could now therefore prove more front loaded.