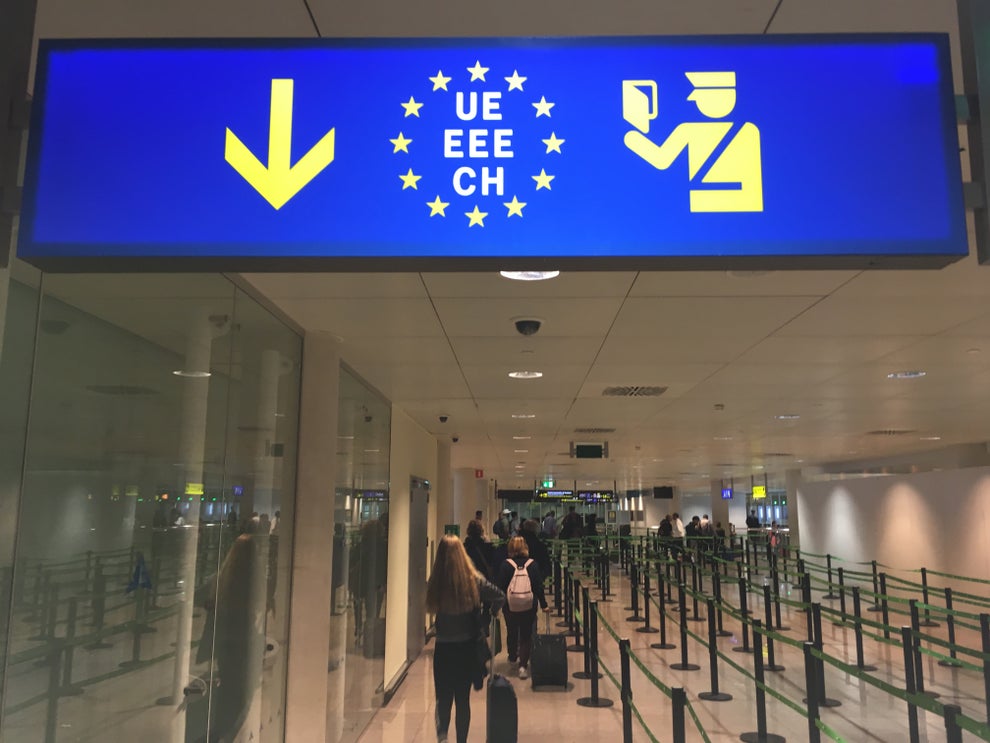 European Tourism Association (ETOA) has warned of two-hour waits at passport control for British travellers going to the European Union at the end of the transition period.

Speaking at a conference, Mr Jenkins said: “The big danger for tourism for a no-deal is the operational difficulty of moving from the UK into Europe.”

He said the problem will arise with UK citizens arriving in Schengen – the zone including the vast majority of EU countries.

At present all that frontier officials can do is ensure that the traveller has a valid British passport. But from 1 January, existing European rules mean many more aspects must be checked.

“The border officials, wherever they’re arriving, are obliged to check, do a full survey of the person’s passport, enquire the purpose of the visit, the length of the visit and their means of keeping themselves sustained during their visit, and where they’re expecting to stay,” he said.

“These questions are expected to take up to three to four times the normal ‘glance and scan’ process.

“It’s estimated that it could take up to two minutes per person. That’s fine when you’re the first four people in the line. If you’re part of a 250-seat aeroplane, the lines at the airport could be very, very long indeed.

“Whilst the Brits have rather brought it upon themselves, we were very concerned that other third-country nations – Americans, Japanese, what have you – might find themselves on this flight, and find themselves in this line which may last up to two hours.”

“And of course we are willing to discuss the practicalities with our friends where a lot of progress has already been made, by the way, on such issues as social security, and aviation, nuclear cooperation and so on.

“But for whatever reason it is clear from the summit that after 45 years of membership they are not willing – unless there is some fundamental change of approach – to offer this country the same terms as Canada.

“And so with high hearts and complete confidence we will prepare to embrace the alternative.

“And we will prosper mightily as an independent free trading nation, controlling our own borders, our fisheries, and setting our own laws.”

At the ETOA event, Mr Jenkins noted that initially there will be no change to the rules for EU citizens entering the UK.

He said: “Vice-versa won’t really be too much of a problem, because the UK has made it clear that they’re not going to change procedure at all.

“There is an irony in taking back control and then imposing no new controls.”

In September 2020, the home secretary, Priti Patel, said: "When the transition period ends, we will have control of our borders and will deliver our new firmer and fairer points based immigration system.

“Our firm and fair approach will treat people from every part of the world equally.”

From October 2021, all EU visitors to the UK will require a passport rather than a national identity card.

ETOA represents 1,200 tour operators and suppliers from more than 50 countries, who in a normal year deliver more than £10bn in business.

Brexiteers should be happy now.

Why add the ludicrous posturing from Johnson and Patel, both irrelevant tongue news story?