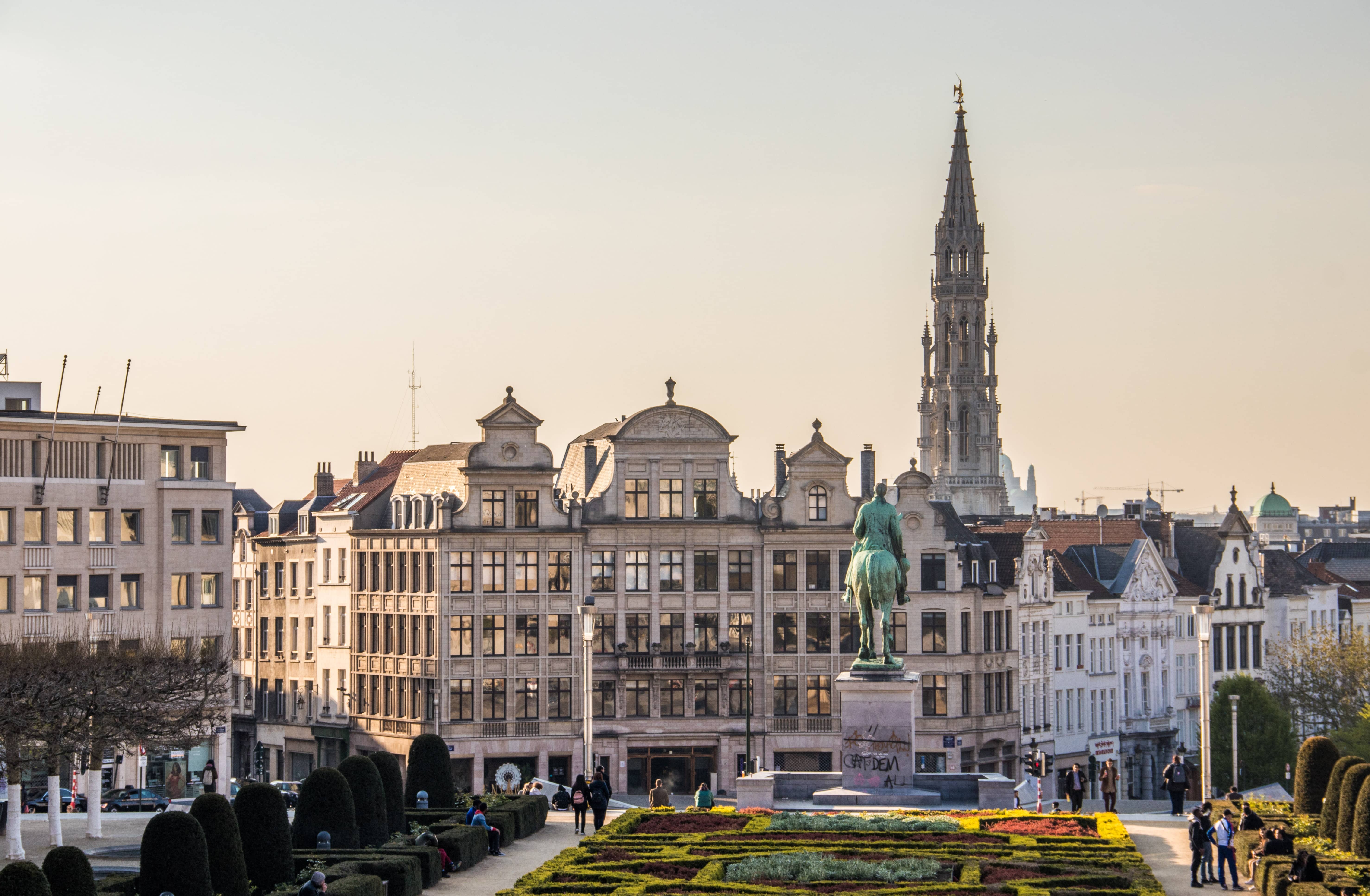 The Belgian government on 31st october 2020 offered a hope to Brits who have resided in Belgium for a long time and risk losing their right to stay after Brexit.

This leaves thousands of British expats in an uncertain and risky position. Many have taken Belgian nationality. Others may not meet the requirements in one way or another.

On 31st October 2020, the Belgian council of ministers approved a proposal from Sammy Mahdi (CD&V), secretary of state for asylum and migration, which would put the matter to rest.

The proposal would offer the possibility to British expats to apply for the right to residence in a new way, previously unnecessary.

From January 1st 2021 to 31st December 2021, UK citizens resident here can apply for a new residency permit which gives them a particular status. The only requirement is a current identity card and details of their criminal record if any.

The Office for Foreigners, which usually deals more with refugees and asylum seekers from conflict regions, has three months to issue the new card or explain why not. In the interim, the applicants retain the residency rights they have now.

The plan is that the Office will itself get in touch with expats within a brief delay to inform them of the change. Later, the forms required will be available on the website of the Office.

In the meantime, the proposal agreed by ministers has to be scrutinised by the Council of State, and approved by parliament.

“These expats should not become the victims of Brexit,” said Mahdi’s office after the online meeting.

“With the amendment of the Aliens Act, the secretary of state wants to offer expats legal certainty. For example, the companies involved, often NGOs or international organisations, should not be afraid that their employees will be expelled from the country.”

This is good news. At least Belgium govt doing some good things for brits